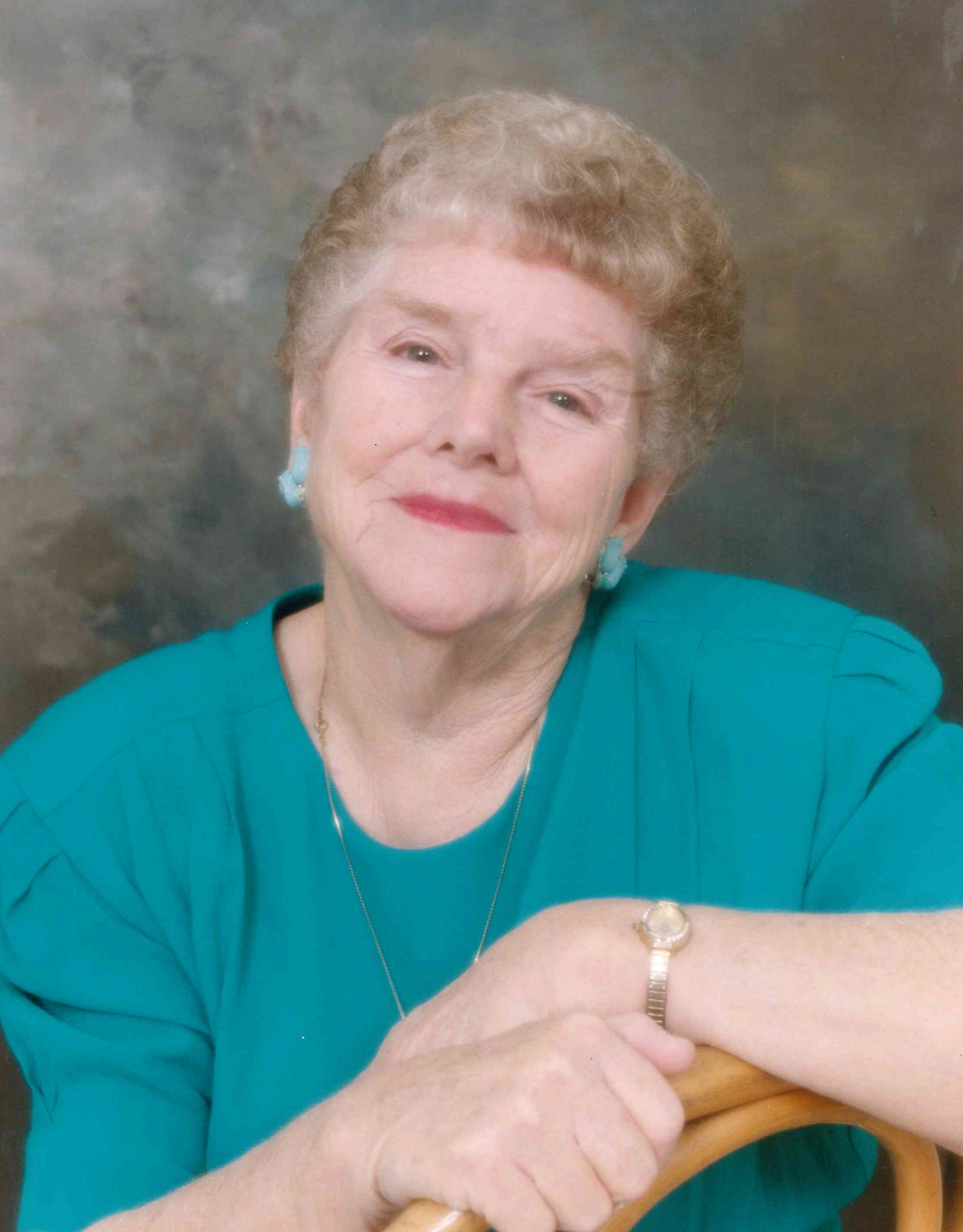 Bertha Ann Webb was born to John Henry Webb and Nannie Madgie Webb in Stafford, Kansas on March 19, 1929.  Most family called her “Bert” or Aunt Bert.  She met Bernardino Ramos and they were wed in Lordsburg, New Mexico on June 30, 1945. They had 8 children, Tina Selvidge of Turlock, Bernice Parga of Merced, Bernard Junior Ramos of Turlock, Ricky Ramos of Miles City, Montana, Lorraine Perez of Livingston and Dolores Medina of Livingston.  She is proceeded in death by her children, Sandra Ramos and Dennis Ramos.

During her lifetime, the family lived in Merced and Stanislaus County cities. She was married and proceeded in death by Bernardino Ramos, John Quirino, and Earl Vincent.

Bertha lived a few years at Ceres Christian Terrace before moving to Turlock Silver Crest Senior Apartments, where she lived before spending her last few years at Vintage Faire Rehab and Care Facility.  Bertha was a life member of the VFW Auxiliary.

Bertha loved her family, enjoyed her friends, and going to church when she could.  She also enjoyed her visits from nieces, Judy Macedo and Kathy Wade.