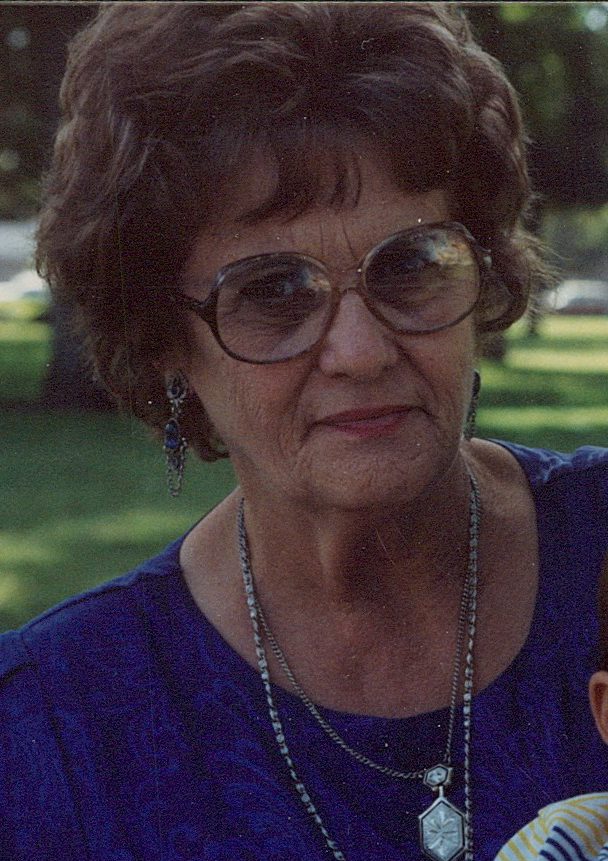 Aileen was born and raised in Turlock. She attended Tegner School and graduated from Turlock High School in 1944. She worked for J.C. Penny Department Store in Turlock for 9 years.

She was a member of Sacred Heart Catholic Church in Turlock and the U.P.P.E.C Council # 42.

Aileen was preceded in death by her parents, Jesse & Rose Pinheiro, her husband Manuel Azevedo, her sisters Mable Alemida and Margaret Meyer and her brother Jesse Pinheiro.

A funeral will be held at 10:00 am on Saturday February 24 at Allen Mortuary. Burial will be private at Turlock Memorial Park.