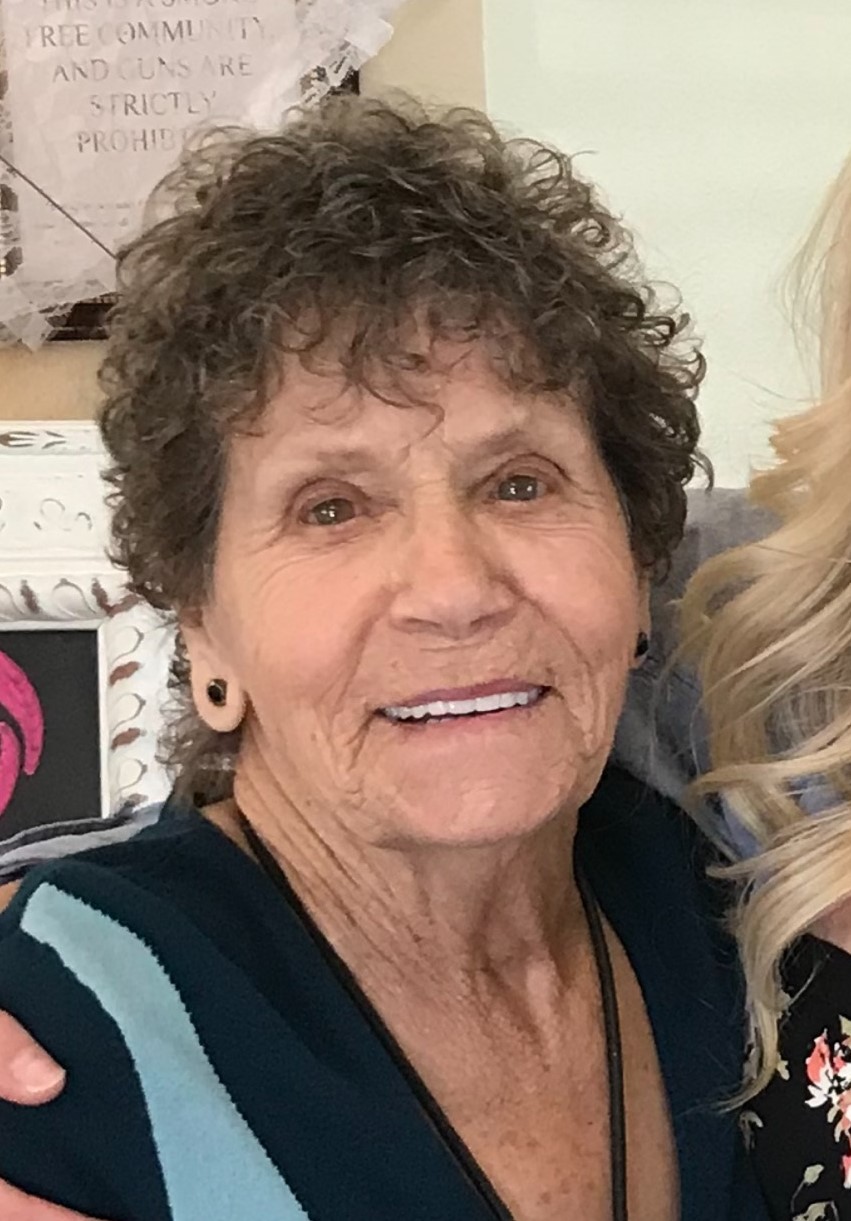 She was born in Joplin, Missouri on February 16, 1936 to John and Thelma Coleman.  Her family came to California in 1944 where they lived in Hickman and then Waterford, where she lived most of her life.  Alberta was a member of the Assembly of God Church.

A funeral service will be held at 2pm on Friday, February 8, 2019 at Allen Mortuary, 247 N. Broadway in Turlock.  Burial will be private at Lakewood Memorial Park.