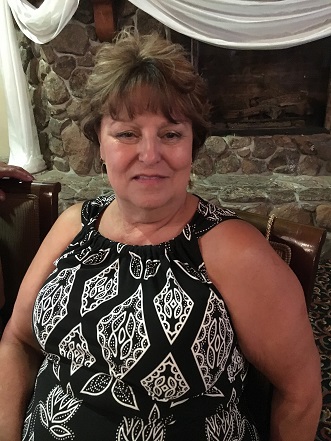 Ana was born in Pico, Azores in 1957 and moved to Fremont, California in 1969 before settling in Modesto in 1978. Ana was the first of 6 children born to Luis and Mary Silva. Ana enjoyed cooking, trips to the ocean to camp, fish and crab. She loved spending time with all of her siblings, nieces, nephews, family and friends, especially her grandchildren, great nieces and great nephews.

Ana was preceded in death by her parents.

Ana is survived by her two sons Anthony (Jenn) Quintero and Steven Vezzolo, and siblings Luis (Connie) Silva, Herman (Lori) Silva, Edie (Terry) Blake, Paul (Amber) Silva, and Teresa (Troy) Old. She is also survived by four grandchildren, Ryan, Riley and Cruz Quintero and Hannah Vezzolo. She was loved and adored by many nephews, nieces and countless members of her extended family and friends.

A memorial service will be held on Friday, August 24, 2018, 4pm at Allen Mortuary located at 247 N. Broadway in Turlock, followed by a celebration of life in memory of Ana.