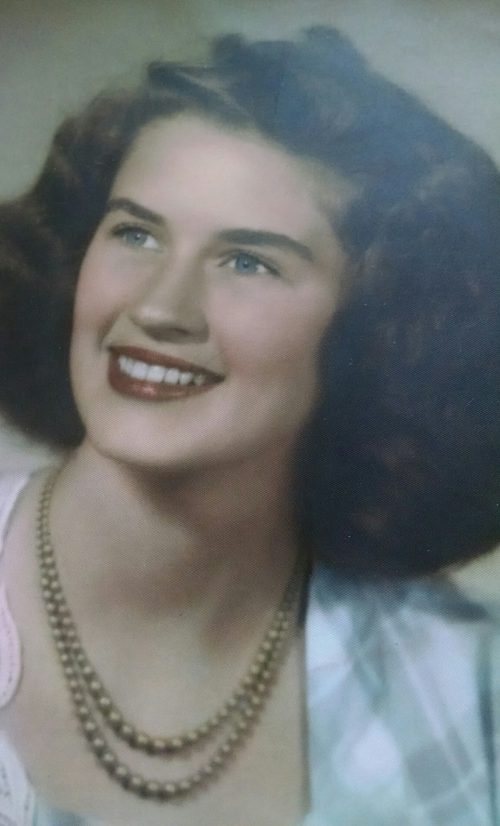 February 3, 1931 – July 21, 2019_x000D_
_x000D_
Barbara passed away peacefully on July 21, 2019 surrounded by her family.  She was born to Frank and Florence Reed in Glendale, California.  Barbara spent the majority of her childhood in Los Angeles and graduated from Hollywood High School.  Her family relocated to Modesto where she attended MJC and met Vern Pitau.  After graduation, Vern attended the University of California, Berkeley on a baseball scholarship and Barbara attended UCLA.   They continued their long distance romance until they married when Vern returned home from the Korean War.

Upon receiving his teaching credential, Vern accepted a teaching and coaching position at Turlock High School.  They lived in Turlock for several years, but eventually built a home in Denair where they raised their family.

Barbara enjoyed cooking and was well known for her awesome crepes and chocolate chip cookies.  Barbara was a devout Christian and took great pride in raising her family.  She enjoyed tennis, playing the piano, board games, traveling, and bridge with her bridge group.