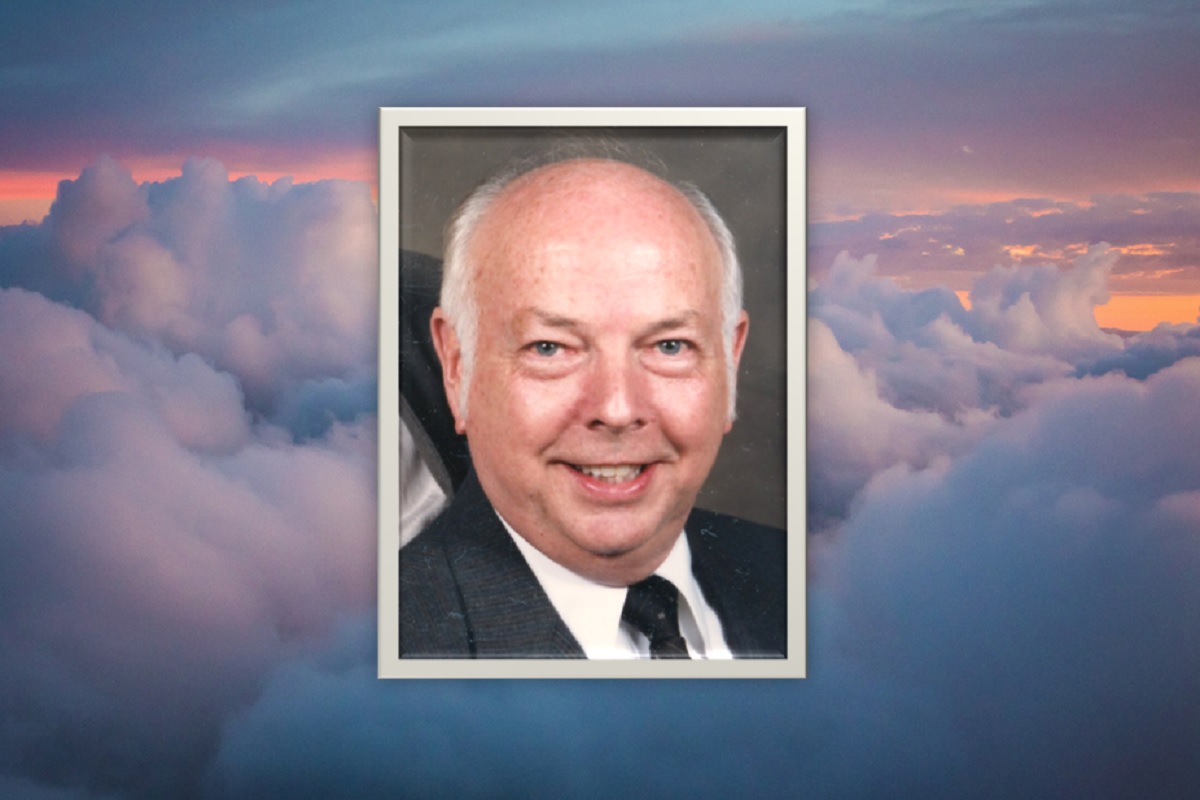 Ben was born on May 16, 1930 in Number Nine, Arkansas to Charles and Lillie S. Johnson. The youngest of three children (sister Irene Nenno and brother Clarence E. Johnson), Ben spent a short six years on the farm before tragedy struck when his father suddenly passed away. Lillie moved the family into nearby Blytheville, Arkansas. Ben excelled in high school – in addition to a stint in the marching band (tuba) and serving as Senior Class President, he courted his grade school crush, June Buchanan.

Shortly after completion of high school (and against his mother’s wishes), Ben followed his brother and sister into military service when he joined the U.S. Marine Corps. After boot camp at Camp Pendleton, Ben was sent to Korea as an electronic (radio) technician. When his tour of duty was complete, Ben returned home to marry his sweetheart in 1952. He immediately got busy and earned a Bachelor’s degree in Electrical Engineering from Georgia Tech, followed later by a Master’s degree in Electrical Engineering from USC.

Ben and June moved west and started a family – son Glenn Kevin (b. 1959 Tacoma, Washington) and daughter Judy Lynn (b. 1961 Anchorage, Alaska). Ben and June settled the family in Southern Califor-nia, where he began a long career with Hughes Aircraft Company. During his time at Hughes, he worked on radar systems for Apollo 11, the Space Shuttle and the International Space Station.

Upon retirement, Ben and June moved to Chester, California where they spent 18 wonderful, active years. During their time in the mountains, Ben served as an interim pastor of their church, worked at a bikeshop, rode his bicycle across the U.S. (twice), volunteered in the Adopt-A-Highway program, backpacked in the Sierra and Cascade ranges, shoveled lots of snow and hosted family and friends when they came to visit. In 2010 Ben and June moved down off the mountain to Covenant Village in Turlock, California.

Ben lived a life of integrity, commitment and conviction for his Lord and Savior Jesus Christ.

Internment at the San Joaquin National Cemetery will be a private ceremony. A “Celebration of Ben’s Life” will be announced in the future.