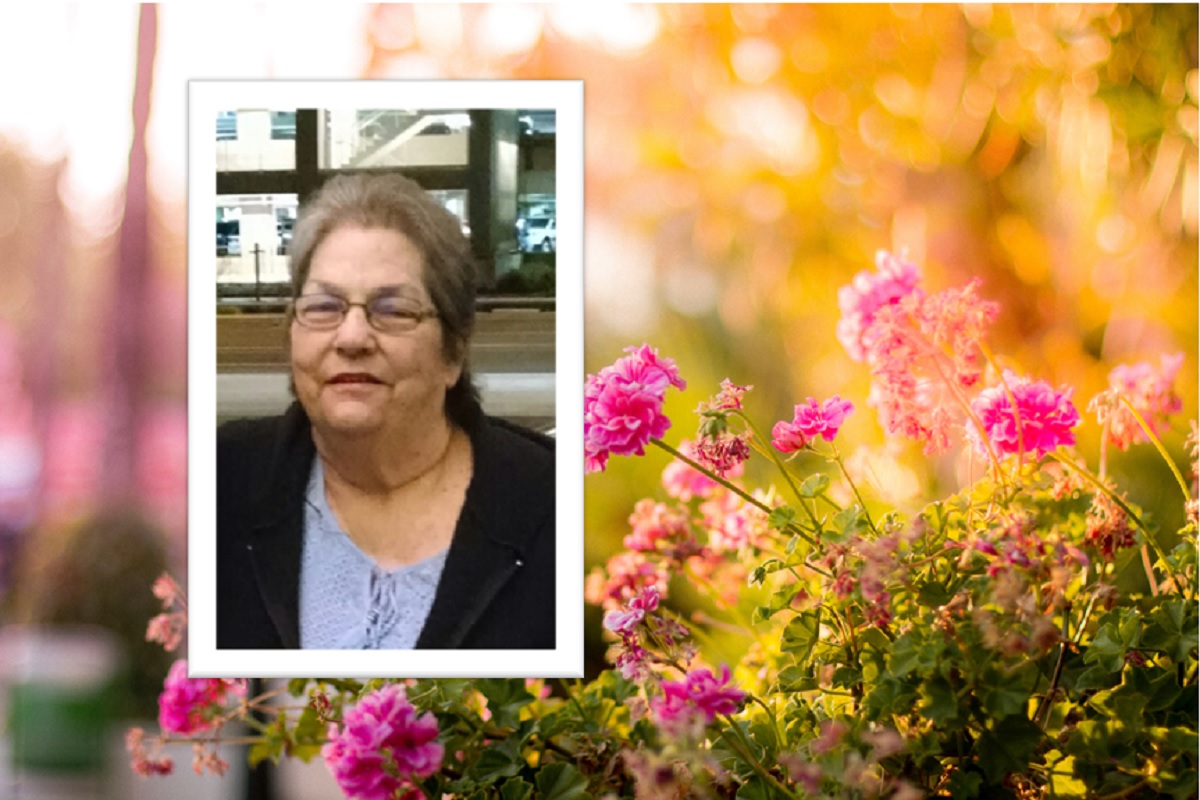 Betty worked in retail for most of her life.  She took care of her late husband, Jerry Trotter, the last 10 years of his life due to him being very ill.   She was always wanting her grandkids around, they were her world.  She was the best mother in the world and is really missed so much.

She is now with her husband Jerry Trotter and her mom Edith Oliver and her dad Harry Lee Oliver, also her sister Mary Jean Bertken.

She is missed so much and we know we will see her again.