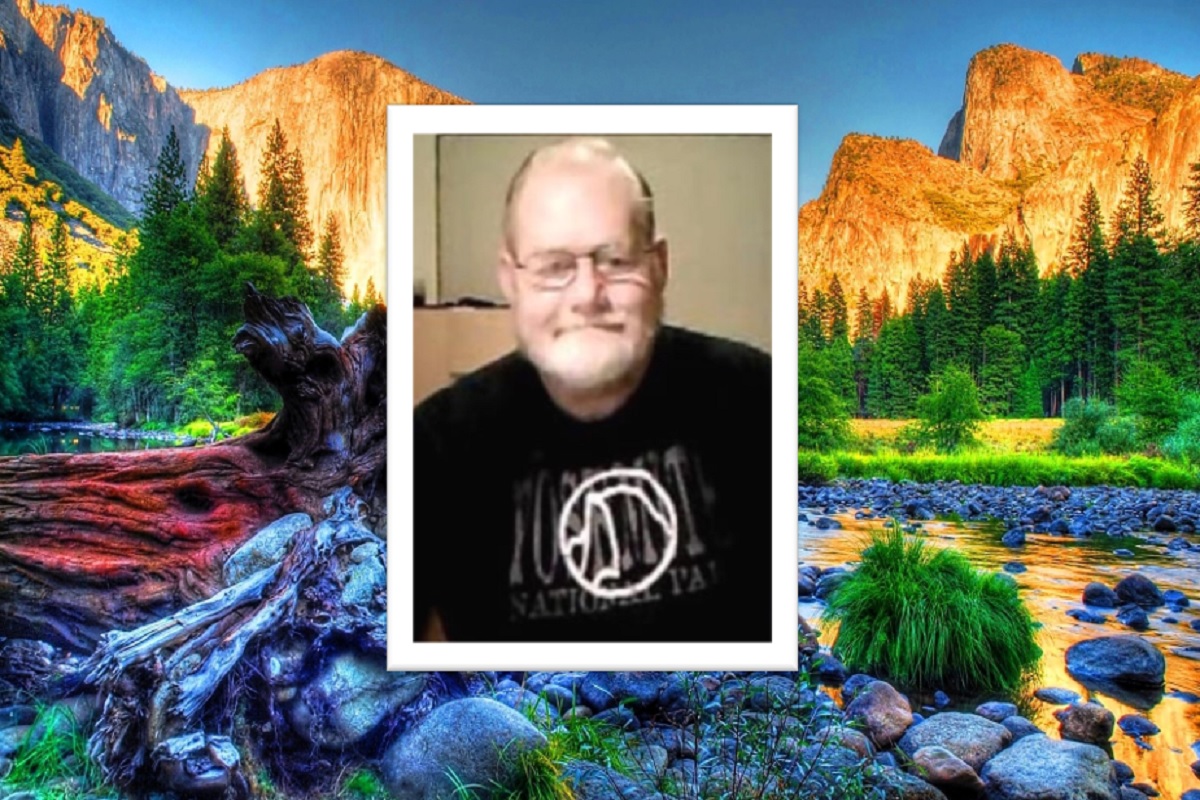 Bill Johnson, resident of Turlock CA, was born May 23, 1947 in Kankakee IL, raised in Danforth IL, graduate of Gilman High School, Class of 1965, briefly attended Carthage College in Kenosha Wisconsin, before joining the US Air Force in 1966. He served three years, the majority of which were in North Carolina. Prior to discharge he married his hometown sweetheart Marilyn Miller. Upon discharge they established a home and family in Bradley IL. Bill was active in his church and spent many “spare time” hours working various crops in the area. The family grew to three children, Angi and Adam, both residents of Bradley, and April, now of Pasadena CA. Adam and wife Jenny have three sons Alec, Andy, and Aaron.

Bill and Marilyn’s union ended in 1997. In February 1998, he moved to California and June of 1999 married Pam Keally. Living in the San Francisco Bay Area till June 2002, then moving to California’s Central Valley where he remained. He worked as assistant to an Almond Rancher, then retired in October 2010.  Diagnosed with Alzheimer’s Syndrome 2 to 3 years later, he remained at home till just 16 days before his death on January 27, 2022.

He was predeceased by his older brother Lane of Aurora CO and survived by his sisters ErmaJo Huck of Rapid City SD and Milli Stetson of Westminster CO, as well as stepsons Shawn Keally of San Leandro CA and Raul Keally of South Lake Tahoe CA

As per his request there will be no Funeral or Memorial Service. Following cremation his ashes will be scattered at Yosemite National Park.

In lieu of flowers please contribute to the Alzheimer’s Association.