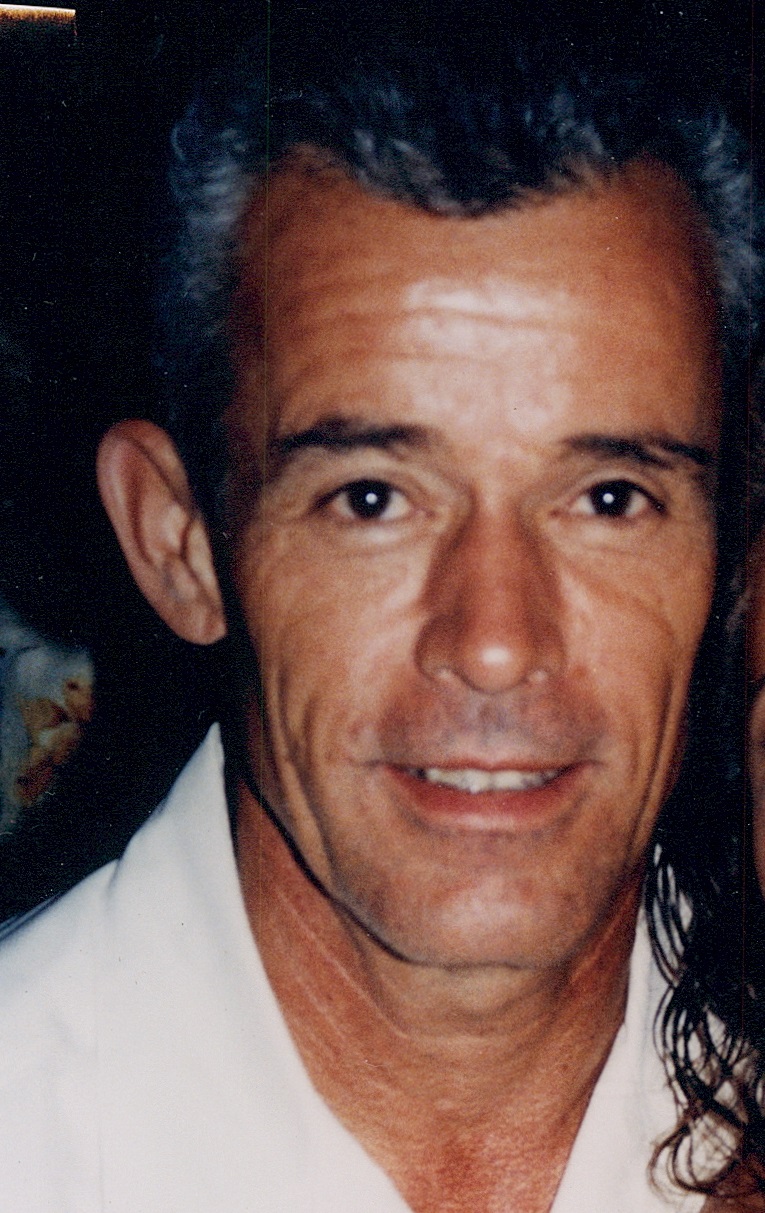 Sept. 1958 ~ May 2018_x000D_
_x000D_
Brian was born in Selma, CA to Robert and Barbara Humphrey and passed away at the age of 59 in Turlock.  He will be remembered for his great sense of humor and being a character.  Brian treasured spending time with his family including his wife, children and grandchildren.  He worked for Storer Transportation driving the Turlock City bus.  Recently he purchased a 1964 Chevy truck which he enjoyed very much and was also an avid Minnesota Vikings fan.

Funeral service will be held at New Life Christian Center on Friday, May 11, 2018 at 10:00a.m. with burial to follow at Turlock Memorial Park.