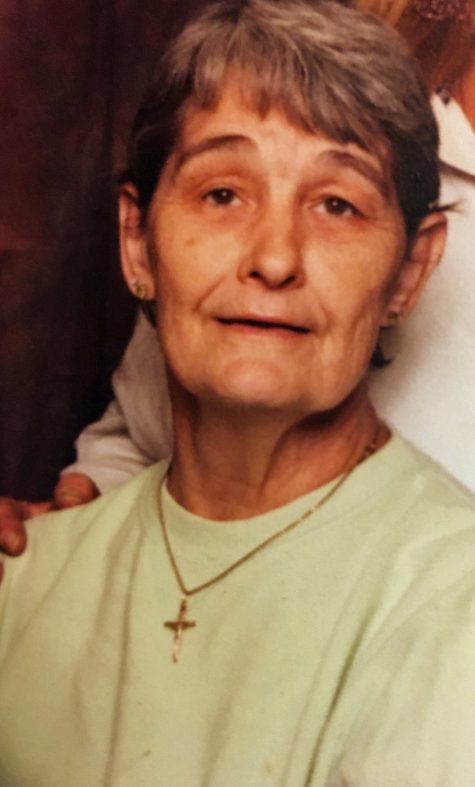 June 1939 – January 2021_x000D_
_x000D_
Charlotte Peterson died peacefully at home with family on January 7th, 2021 at the age of 81. Charlotte “Charlie” was the second born of four children in Chattanooga, Tennessee  to J.B. and Edith. She later moved to California where she married and had two daughters Teresa and Kimberly. She attended Ohlone College in the bay area, studying nursing.

Charlotte moved to Oklahoma for a spell where her four grandchildren were, Christa, Brian, Derrick and Paul. She went to work as a nurse in the Oklahoma City Hospital for years.
Charlotte  moved back to California after the passing of daughter Kim and went to work permanently  for Emanuel Hospital home health services. She loved gardening and crafts in her off time.
Then came the great grandkids, Shabbon, Austin, Wyatt, Dakota, Gavin, Kamden and Kaiden. (Also) Easton, Michael, and Johnathan, too.
We love and miss you…”GRANA”.
If you would like to post a message to your loved-one's family, please register/login here and post your message below.