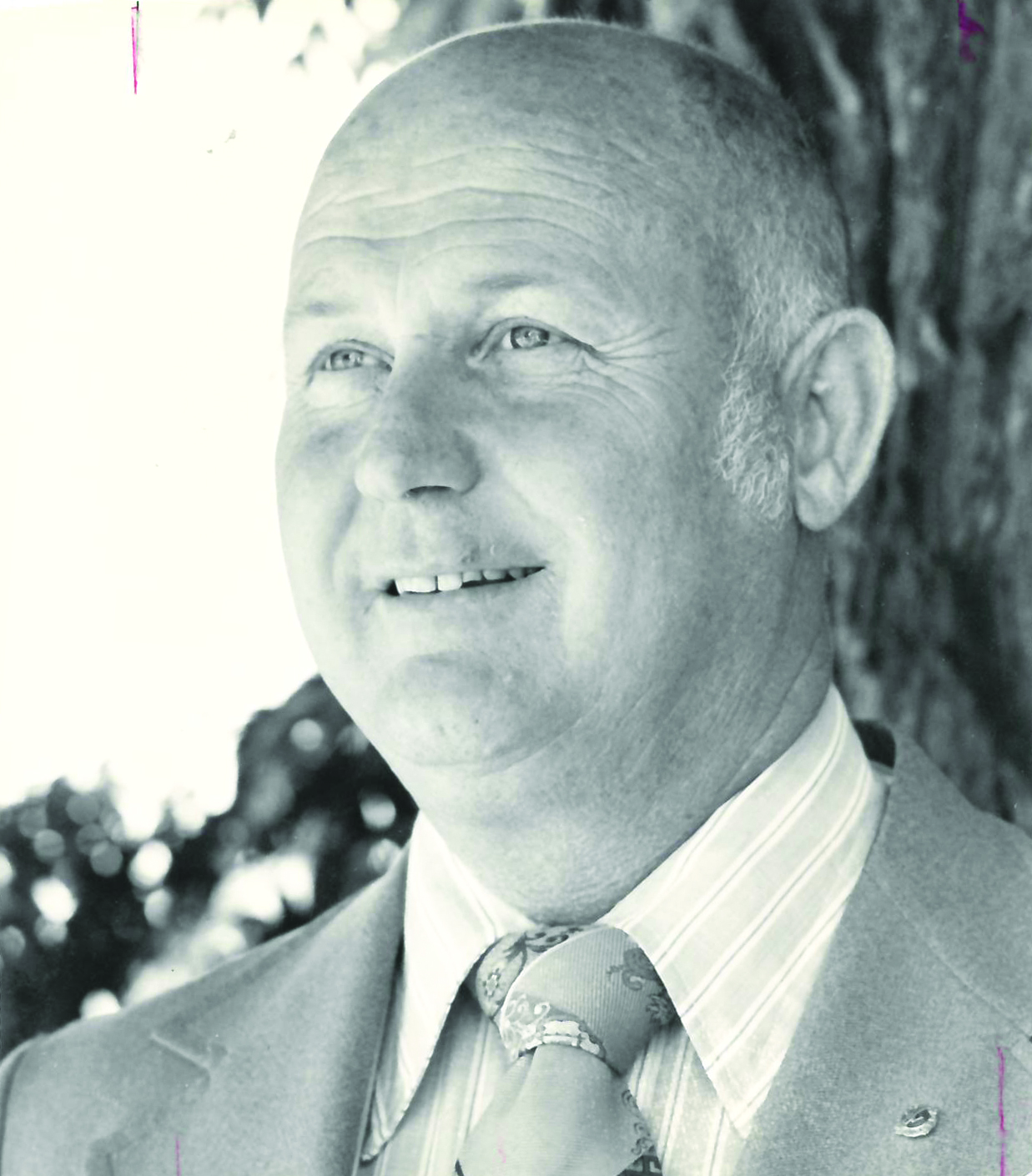 On June 19, 1955 Dale married Lois Fontaine and together they had three children and shared 59 years of marriage. Dale and Lois enjoyed being world travelers; together they visited the United Kingdom, Scandinavian countries, Russia, China, South America, Australia and many other countries. In addition to traveling, Dale enjoyed playing bridge (earning a Life Master certificate), golfing, hiking, and reading.

Dale’s adult life was dedicated to Turlock community service. He served as Mayor of Turlock (1978-82), City Councilman (1970-1978), City Planning Commissioner (1968-1969), and President of the Turlock Chamber of Commerce. Dale also served as a member/Chair of the Nor Cal Football Officials Association, United Way, Rotary, and the Turlock Lion’s Club where he was honored to be selected as Co-Chair in the construction of the Pedretti Park sports building. He was also active in his church, First United Methodist, until more recently incapacitated.

In his professional life, Dale was involved in the Finance industry, opening the Turlock Morris Plan office in 1964, and subsequently Town and Country Finance where he served as founder/President with five offices located in the Central Valley. He was a self-taught quick-with-numbers guy, and once prided himself in solving any Rubik’s cube configuration in under one minute.

Dale is predeceased by Lois Pinkney, his wife of 59 years.

Memorial contributions can be made in his memory to First United Methodist Church, 1660 Arbor Way, Turlock, CA 95382 or to the Turlock Historical Society.