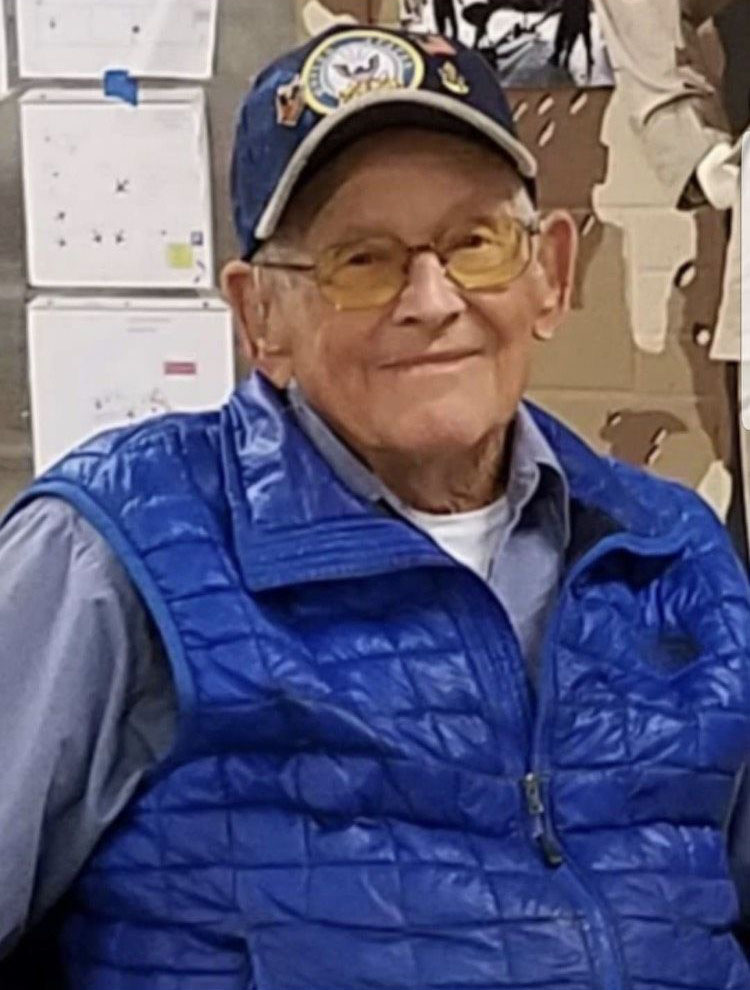 July 1936 – Jan. 2019_x000D_
_x000D_
Darrell Elmer Beauchamp of Turlock, California, died peacefully on January 13, 2019 in his eighty-second year after a long and valiant battle with kidney failure. He was a fine and loyal man, always worked hard and delighted in his friends, and, most of all, he loved his family. His passing leaves a sad emptiness in all who knew him.

Darrell was the son of a Nebraska native, Elmer Beauchamp, who married his loving wife, Helen, from California and settled in Turlock, where their boy enjoyed the outdoor life offered by the Central Valley all the way to the Sierra Nevada Mountains surrounding Yosemite National Park. He was especially proud of his service in the Navy, sailing in an icebreaker to almost every continent of the world, including Antarctica. Afterwards, he had a lengthy career as a postman and, later, as a truck driver who shared his wanderlust with his children, often taking them in his cab around the United States to broaden their intellectual horizons. In his retirement, he was proud to volunteer in the Turlock Honor Guard for the burial of soldiers and sailors. Always the first in line to help others in need, he instilled in his family a solid work ethic leavened by the joy of camping and fishing.

In his character and conduct, Darrell fulfilled the prayer of Francis of Assisi: “Lord, make me an instrument of your peace, where there is hatred, let me sow love; where there is injury, pardon; where there is doubt, faith; where there is despair, hope.” May Darrell rest in peace, because this kindly thoughtful man taught his family and friends the ways of peace, hopefulness, and love.

Darrell, beloved husband of Gail Beauchamp, is also survived by the mother of his children, Liane Roser and his five children: Scott Beauchamp, Bruce (Carla) Beauchamp, Lynne (Randall) Hotchkiss, Brian Beauchamp and Brandon (Jessica) Beauchamp. He is survived as well by Gail’s daughters, Elana Gutierrez and Anna Brown, along with twelve grandchildren, three great-grandchildren, and many nieces and nephews. He was predeceased by his beloved older brother, Donald, and grandson, Zachary.

A Celebration of Life will take place at 1 p.m. on January 23, 2019 at Allen Mortuary, 247 N. Broadway, Turlock, CA.  In lieu of flowers, contributions in Darrell’s name can be sent to the National Kidney Foundation Inc., 30 East 33rd Street, New York, NY 10016.  Please share your memories on this website.