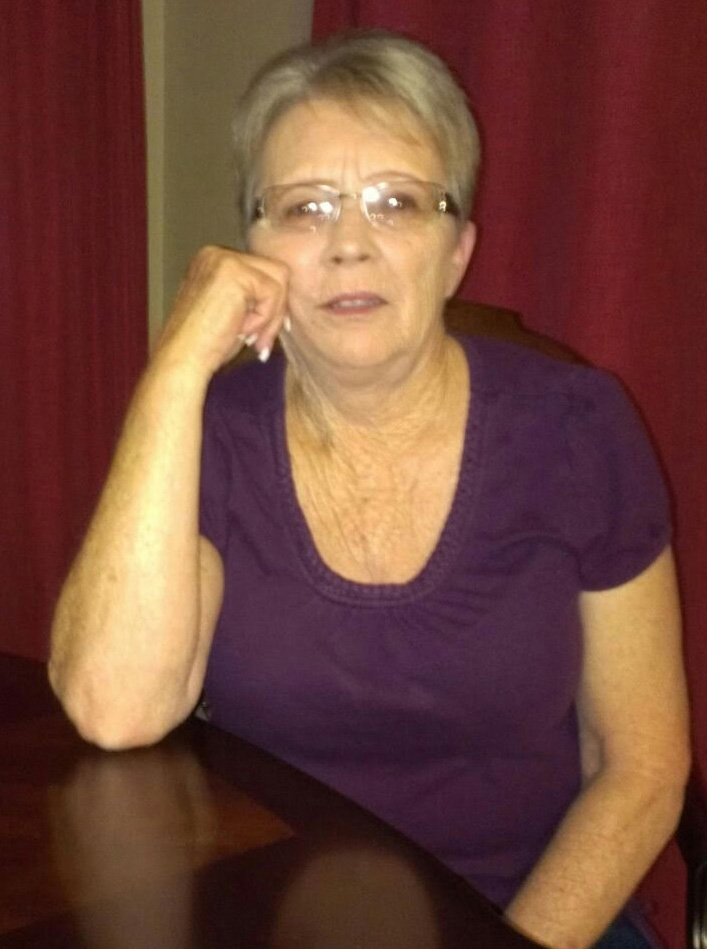 Diane was born March 25, 1949 in Warren, Ohio to Russell and Loretta Brenner. Her family relocated to Sacramento, CA when she was a child and she graduated from Bella Vista High School in Sacramento. She attended college for a year.  Diane moved to the central valley where she met her husband David in 1992. They married in 2002. She worked as a bookkeeper for 24 years.

Diane was an avid reader who more than anything else loved the time she shared with her grandchildren. She enjoyed the times that her family was all together. She will be dearly missed.

A Celebration of Life will be held Wednesday, July 18, 2018 at 1pm at Allen Mortuary.

Please share memories and leave condolences in the guestbook below.