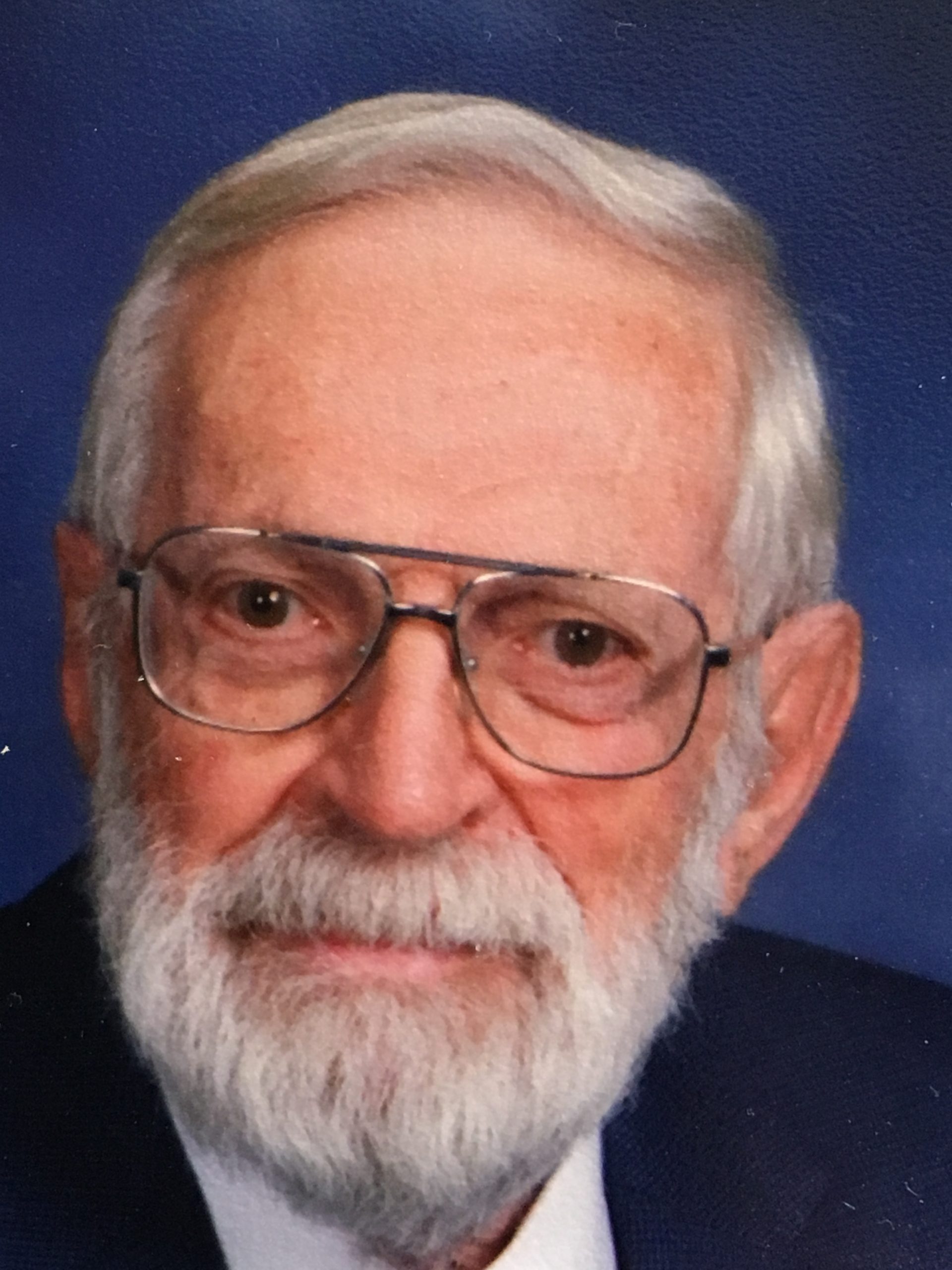 1920 – 1919_x000D_
_x000D_
Wayne started out life in Newport, DE.  His teenage parents, William and Oyma, met, married, and had their first child (2 months premature) all within a whirlwind year!  Wayne’s survival in 1920 was considered a miracle.  He was so tiny, he fit in a shoebox; he weighed 4 lbs!  His grandfather was a shopkeeper and the small family lived above the store.  They later moved to a farm in eastern Maryland which was lost during the depression, and the family became tenant farmers – keeping as many as 1000 chickens and 10 cows.  Through another string of miracles and indefatigable determination, Wayne became a physician, something that seemed entirely out of reach for a poor country boy with no money or connections.  In his early career, Wayne served in the Army as head of public health in Tokyo.  He gained much respect and fondness for the Japanese people.  Returning home, he married and started a family and also did a residency in internal medicine and diabetes.  He spent a year as a senior fellow at the Joslin Diabetes clinic in Boston.  Back in California, he worked with doctors internationally and he led a diabetes research clinic, introducing the first anti-diabetic pills to California.  He taught for 11 years at the medical school in Loma Linda.  He also spearheaded a diabetes camp for children in S. California which was an innovation at the time.

In 1962, Wayne accepted an invitation from Ralph Truitt (husband of his sister, Joyce) to join the Turlock Medical Clinic.  He continued his teaching by offering community diabetes classes and working with Stanford University.  He was very active in the Turlock SDA church.  In the late “˜80’s, he retired to spend 5 years caring for his wife Mary Lou. He then returned to work, this time for Sutter-Gould in Modesto and continued until he was 93 years old in 2013.  Wayne thoroughly enjoyed his profession and loved people – patients, medical staff, neighbors, and strangers.  He felt his life was providentially led and blessed; he did his best to contribute and make a positive difference wherever he was.

He asked for a simple graveside service which will be Mon., Dec 16th, 2019 at 11:15 am at Lakewood Memorial Park, Hughson; directions at entrance. More stories and comments at www.AllenMortuary.com