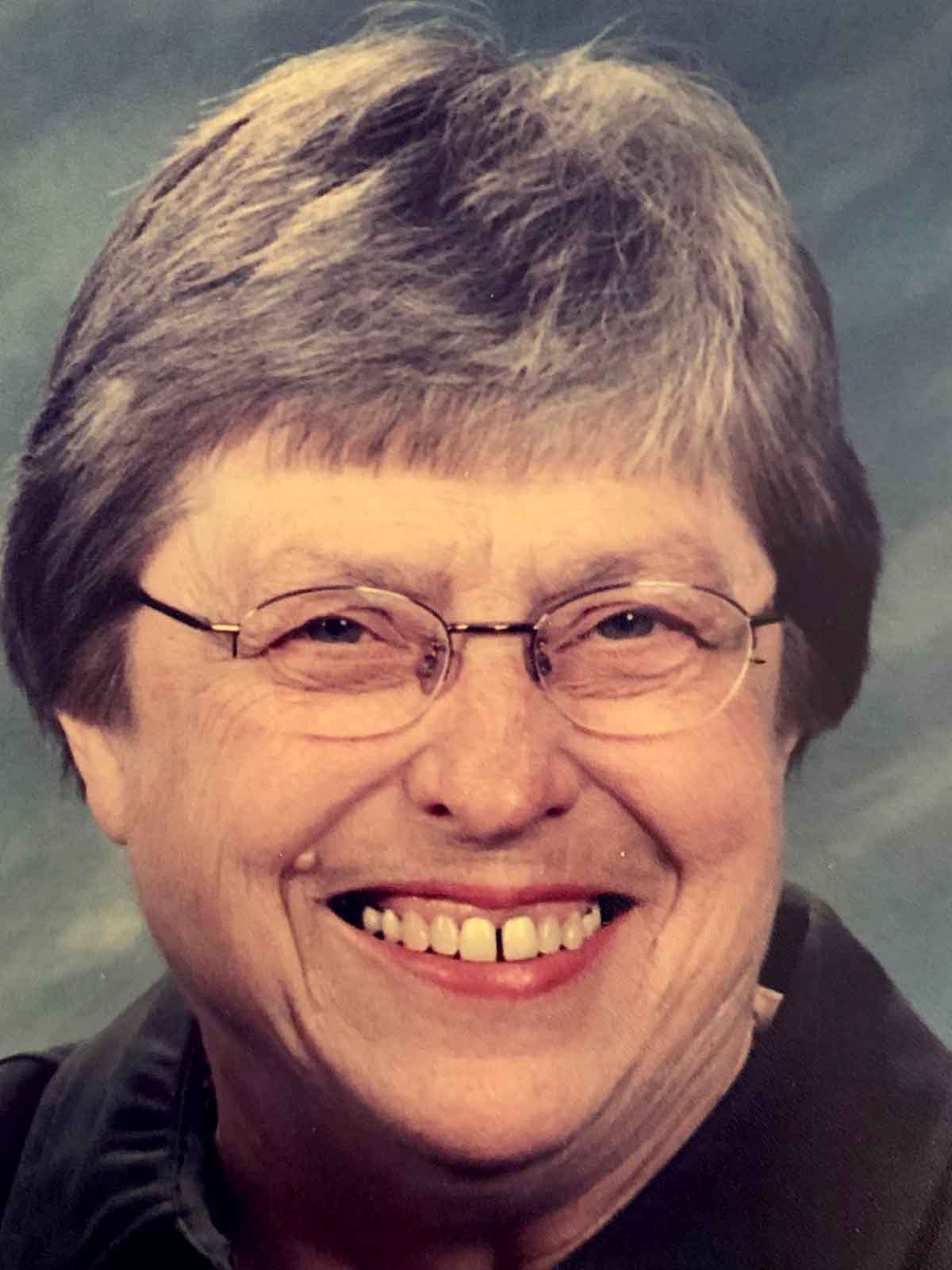 Elizabeth “Betty” Polack passed away February 19, 2019 at the age of 89 in her longtime residence in Modesto, California. Elizabeth Lou Braseth was born in Clay County, Minnesota to second generation Norwegian parents, Louis Braseth and Eleanor Braseth (Wang). Betty, the oldest of three siblings spent her youth in Mahnomen. She grew up during the Depression and was a young woman during WWII. As many in her generation, she was greatly influenced by those experiences and worked hard throughout her life. Betty trained as a teacher at Moorhead State College and taught in one room schools in rural Minnesota. She married Donald Vincent Polack of nearby Wauben, Minnesota just before his overseas deployment to Japan in the later part of World War 2.

Together, Betty and Don with their young family moved to Modesto, California in the late 1950’s for Don’s teaching job at Downey High School. Betty remained a teacher and taught at Hart Ransom School in the Modesto area then eventually decided to stay home and raise their four children Stuart, Karen, Curt and Mark. Betty later worked at Calvary Lutheran Church as the secretary for many years.

Betty was a lifelong Lutheran and a person of strong faith.  Together with her friends, she made quilts, clothes and cooked for the homeless in her spare time. She has positively influenced many lives and was loved by all for her common sense, wisdom, and empathy. She will be sorely missed.

Memorial services are to be held March 30th at 11 a.m. at Calvary Lutheran Church in Modesto, California.

Memorial donations in memory of Betty can be made to Calvary Lutheran Church.