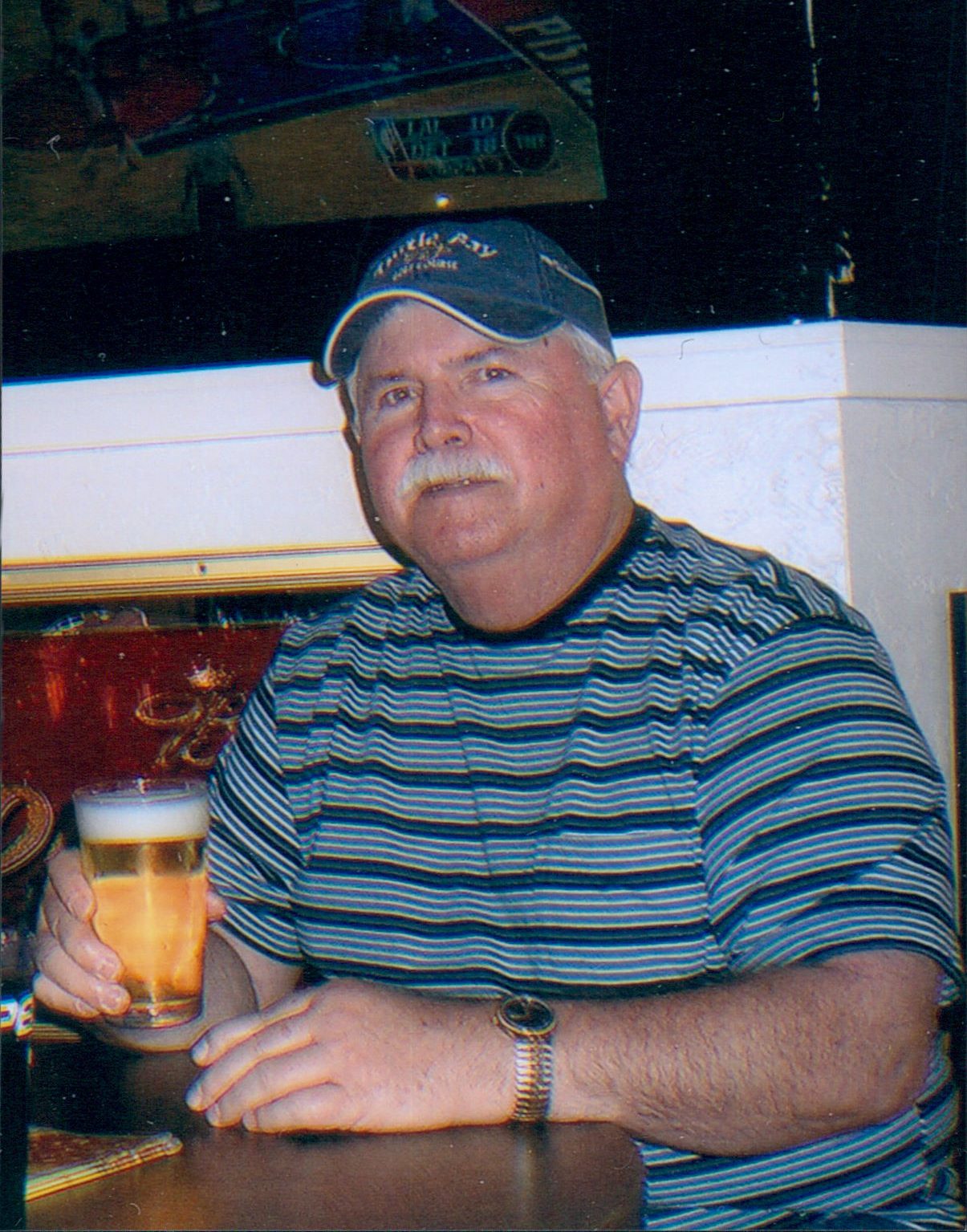 Gary was born in Fall River Mills, CA and moved to Turlock in 1960.  After graduating from local schools, he worked for his dad at the town service gas station.  He then went into the Air Force and was stationed in Japan and was sent to many countries on missions, including Vietnam.  Gary was a staff sergeant after four years of the military.

After the military Gary worked at T.I.D. for 32 years and after he retired he enjoyed golfing, vacationing in Hawaii, and meeting up with other retired T.I.D. workers at Latif’s once a month.

Gary was a member of the American Legion and Turlock Masonic Lodge.

He is survived by his wife Sherry of 46 years, daughter Shawna Nuckolls, sister Wilma Ramsey (Rich) and loving nieces and nephews.  He is preceded in death by his parents Cliff and Lois Nuckolls.