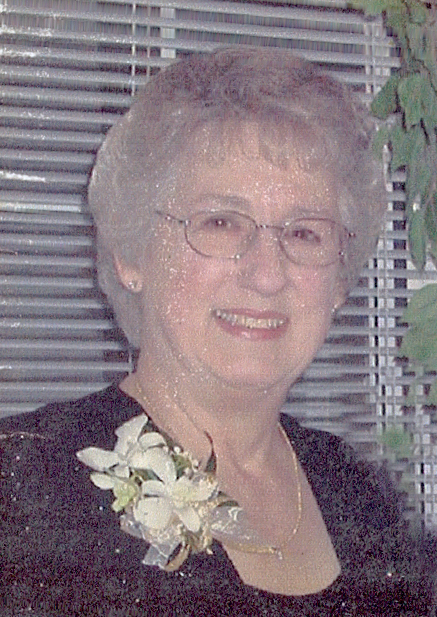 She was born December of 1934, in Modesto, CA.  She was the daughter of Adrian J. Meier and Genevieve C. Meier.

Clare graduated from Modesto High School in 1953.  She met Edward L. Smith, on her High School Graduation Day.  The Sweethearts married on November 15, 1953. This year would have marked 65 years married..

In addition to her parents, she was predeceased by her sister Marilyn Knight of Manteca and her brother-in-law Duane D. Smith of Sun Village, Roseville.

Surviving her, in addition to  her husband Edward L. Smith, are his daughter Deborah Kearney of Mokelumne Hill, son Stephen P. Smith and his wife Shelly Smith of Modesto, and daughter Janine Hernandez and her husband Lonnie Hernandez of Ceres.

A Memorial Service will be held at 2 p.m. on Saturday, September 1st at the Samaritan Village Chapel, 7700 Fox Road, Hughson, CA.  It will be followed by a reception on site.

Those who wish to remember Clare in a special way may make gifts in her memory to the Alexander Cohen Hospice House, 2201 Euclid Avenue, Hughson, CA 95326.