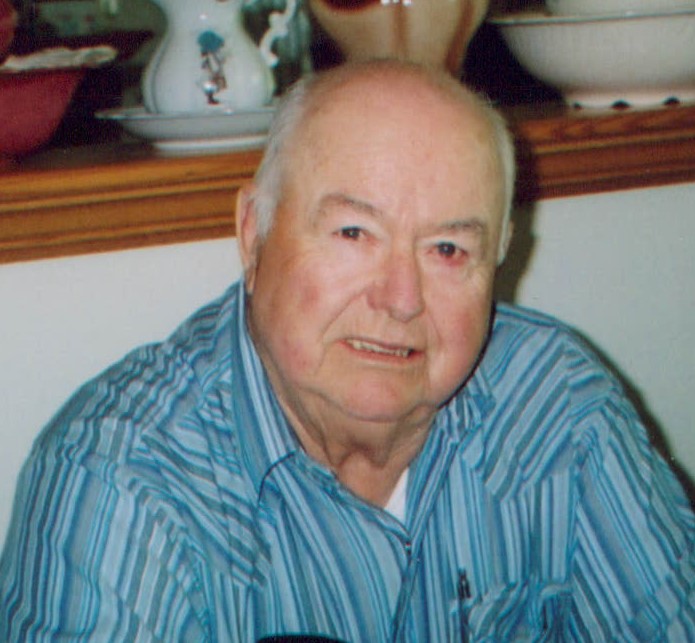 He moved to the Turlock Area as a teenager.  He worked for Modesto Tallow for 35 years.  He married Donna Mannon in 1956 and divorced in 1973.  They had five children, Randy, Kelly, Terrie, Janet and Cheryl.

He married Joyce Ashlock in 1976 with seven step children, Ronnie, Randy, Debbie, Ricky, Kathy, Robby and Carol.  He settled in Turlock where he lived until he died or respiratory complications at Emanuel Hospital.

He is preceded in death by his daughter, Janet Mitchell, his brothers John, Lambert, Steve and Albert and his sister Theresa.

He is survived by his children, Randy, Kelly, Terrie, and Cheryl.

A catholic graveside service will be held at 2:00pm on Friday December 18, 2020 at Sunnyside Cemetery in Stevinson, Ca.