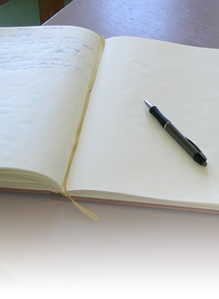 Leon worked most of his career as a butcher and at age 50, went to work for TID.  After his retirement, Leon and Corine spent several years traveling in their RV and going on cruises.  Leon and Corine were married 68 years.

Leon will be laid to rest at San Joaquin Valley National Cemetery on Friday, February 22 at 10:30am followed by a memorial service at 12:30pm at Berkeley Ave. Baptist Church in Turlock.