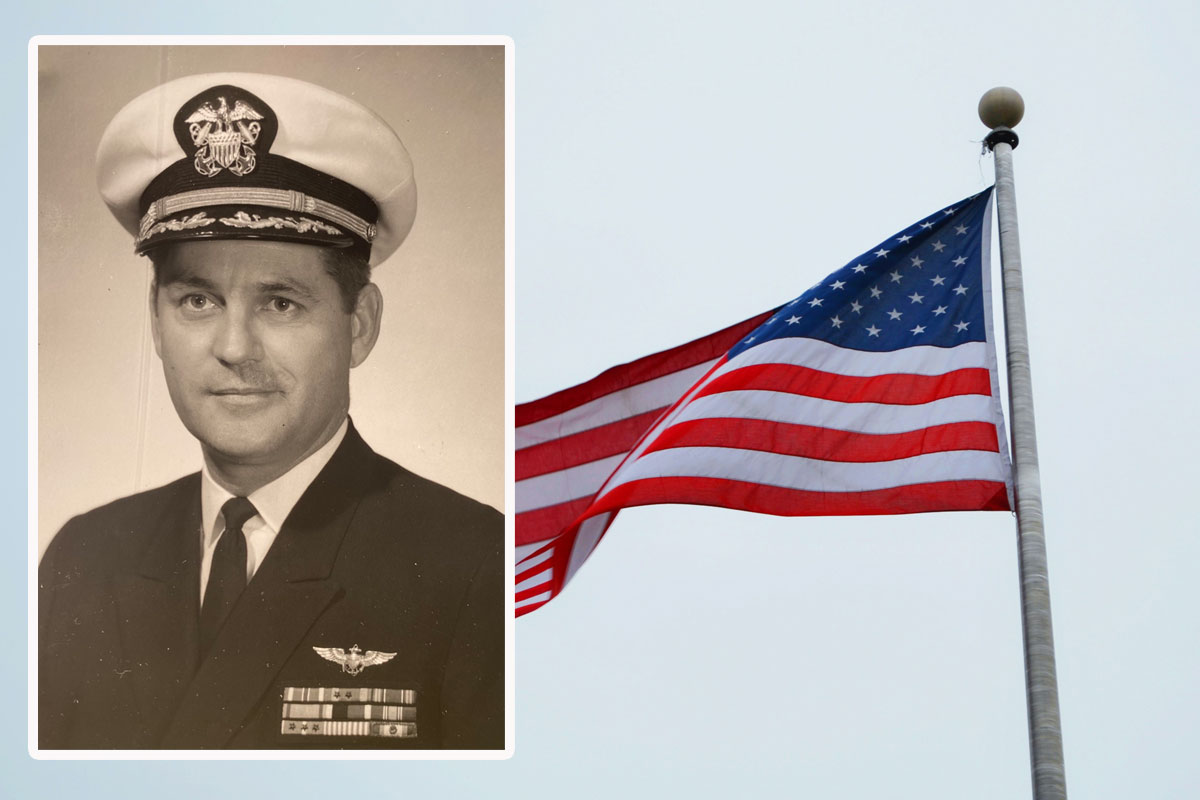 James (Jim/Jimmy Lee) Lee Fletcher went to be with his Lord and Savior on August 11, 2021. Jim was born 92 years ago in Warner, Oklahoma to John Thomas Fletcher and Anna Lee Swaffar Fletcher. He was preceded in death by his parents, brother John Thomas Fletcher Jr., and daughter Cal Fire Captain Mary Fletcher.

Jim began his Navy career in 1945 and eventually became a decorated U.S. Naval pilot. He received his A.A. degree from Connors State Agriculture College and Bachelor of Science in Aeronautical Engineering from University of Oklahoma. Jim served in three wars””World War II, the Korean War, and Vietnam. He received the Distinguished Flying Cross, four Air medals, plus several service medals and ribbons for combat actions. Jim’s last assignment was teaching aeronautical engineering at the Naval Postgraduate School in Monterey, CA (where he once was a student). Jim retired in 1971, after 26 years of distinguished service in the USN as a Commander.

After his Navy career, Jim established a private investigation company where he specialized in accident reconstruction. In 1980, he moved to Placerville where he began his final career as a vineyard owner and beloved “˜Papa’.

Jim lived a full, active life. He was an avid bird watcher, fisherman and RV’er. He always enjoyed fishing and camping with his grandsons, his black lab Boomer, and most importantly, his wife “˜Bam’.

Livestream link of the funeral: https://www.viewlogies.net/allen/nQPiKXTVt