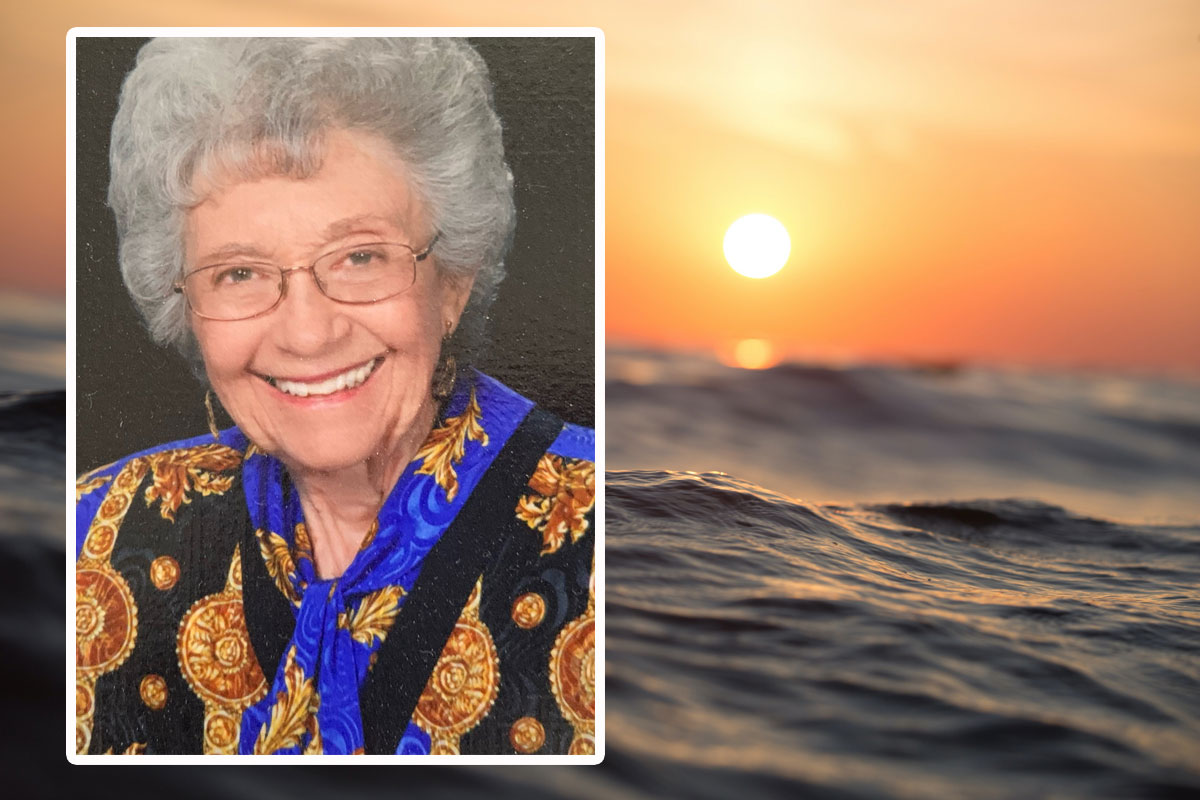 Jeanne was born on February 10, 1935 in Dinuba, CA and graduated from Dinuba High School. On April 5, 1968 she married John Kelly Wilson.  She worked as a bookkeeper and enrolled agent as a tax preparer until her retirement in 2010.  Jeanne and Kelly were involved in Shriners activities for many years and travelled extensively until Kelly passed away in 2003.