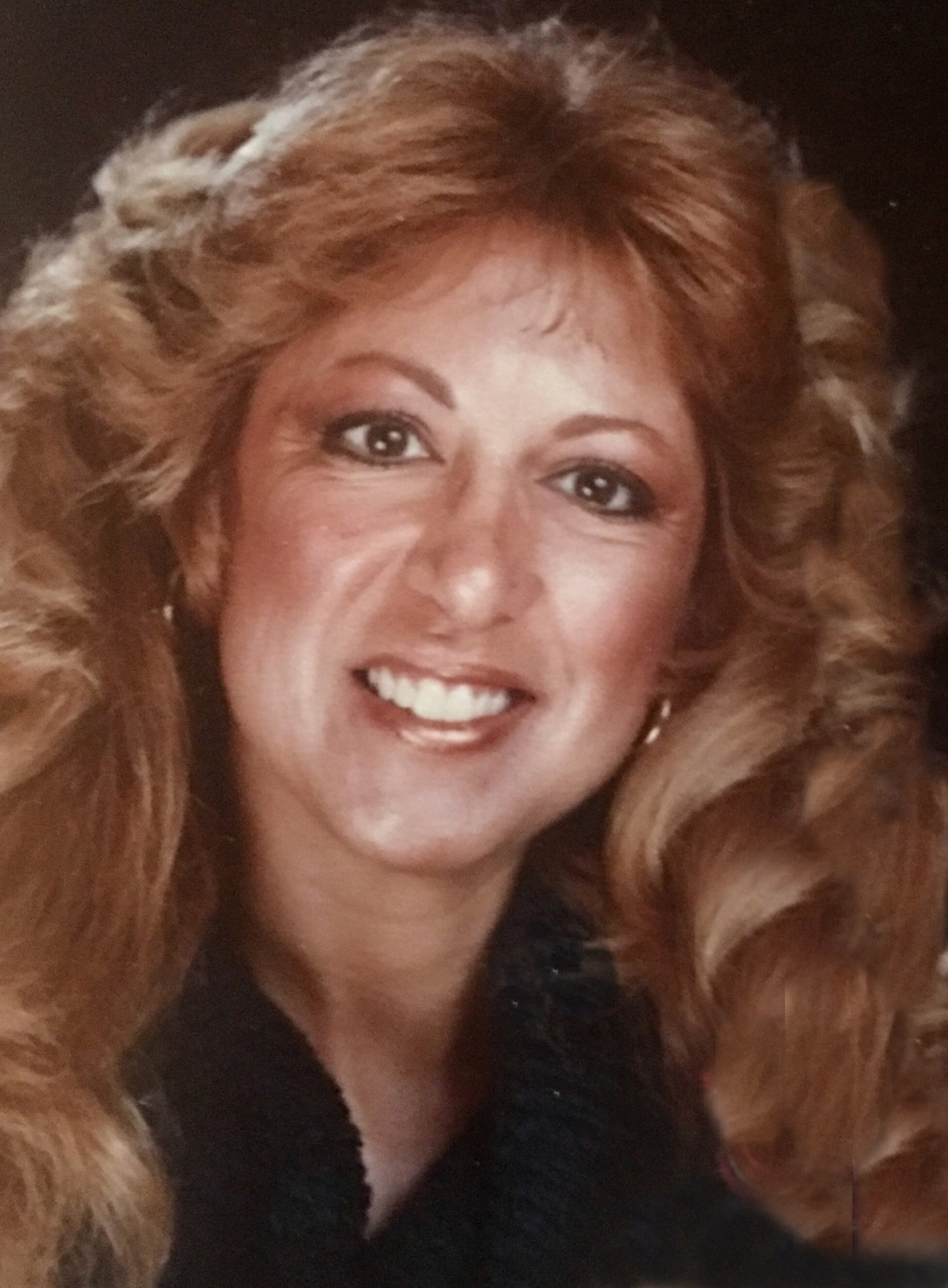 Sept. 1946 ~ Mar. 2019_x000D_
_x000D_
Joan Mendes Jackson left behind all pain and suffering as she passed from this life to the next, March 25, 2019. Joan was born to John and Evalena Mendes on September 18, 1946. She had a classic, post WW II, small town childhood. Life was simple. Joan’s lifelong friends were the kids from her neighborhood where she knew the first and last names of the families that lived in each home. Joan’s parents moved to Modesto when John’s military service ended. Joan and her younger sister Jeani, her only sibling, spent countless hours riding the bike they shared, roller skating and walking to friend’s homes after school and on weekends. In the summer, Modesto High’s public swimming pool provided daily exercise and socializing. After breakfast and chores, Joan headed to the pool with a towel, a swim cap and a quarter and returned home late in the day. The Mendes home was a hub of activity as Evalena made every friend of Joan’s feel like part of the family. Life was good.

After high school, Joan became a cosmetologist; this might have been expected as she spent countless hours styling friends hair in high school. Joan had the very good fortune to meet and marry a wonderful man, Richard Jackson. The two enjoyed singing folk music, dancing, traveling, skiing and taking in the best of life. Joan’s family and friends were heartbroken when Joan left the marriage to never marry again. Life: Part II, Joan found her calling as a nurse and graduated with a B.S. in Nursing. She moved to Hollywood to soak up the sun and enjoy the busy social scene. A lover of the sun, Joan eventually moved to Hawaii where she lived a short time.  A remarkably gifted individual, Joan was extremely intelligent, and from the earliest age was a voracious reader. She had a beautiful singing voice and was a natural artist. Joan always had a dog, any stray that needed a home was taken in. Joan lived her life as she pleased. She wasn’t a person you would want to debate, she was a master of words and stood her ground, firmly.

Joan’s health declined in the last decade and she returned to her roots, living the last years of her life in Merced. Many will remember Joan as outgoing, friendly and quite the stylish woman. Joan was predeceased by her father, mother and nephew, Justin Ferrari. She leaves behind her sister Jeani Ferrari (John), nephew Damon Ferrari, niece Paige Ferrari, countless cousins and her beloved dog, Roxie.

Joan would surely be pleased if you thought of her on occasion, supported local pet shelters and, if inclined, donated to the Carnegie Arts Center, Turlock – Justin Ferrari Kids Scholarship – Express Yourself.

Memories and condolences can be shared at www.AllenMortuary.com