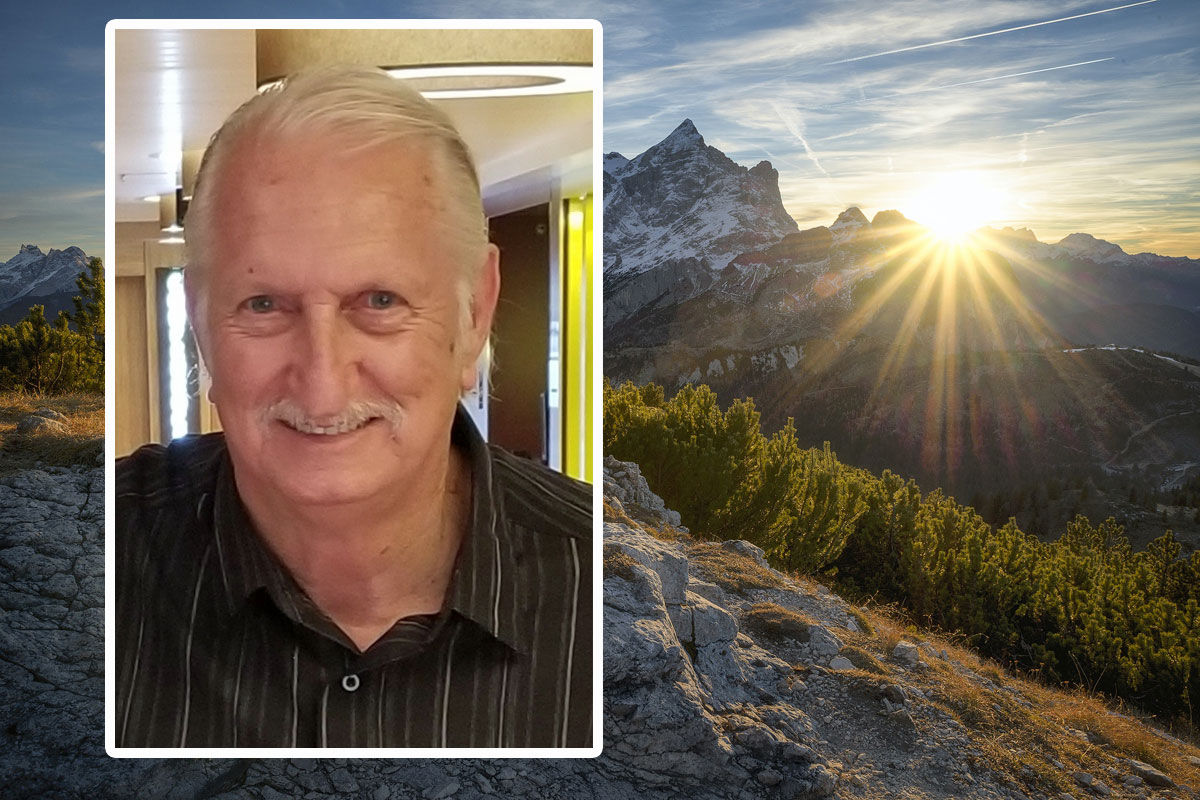 John Rouse, age 71, passed away on August 29, 2021 at Emanuel Medical Center, with his wife and daughter by his side.  John was born in Visalia and grew up in Delhi, California.  He drove a truck for over 20 years.  He was a jack-of-all-trades and enjoyed fishing, trips to the beach, and exploring the outdoors.