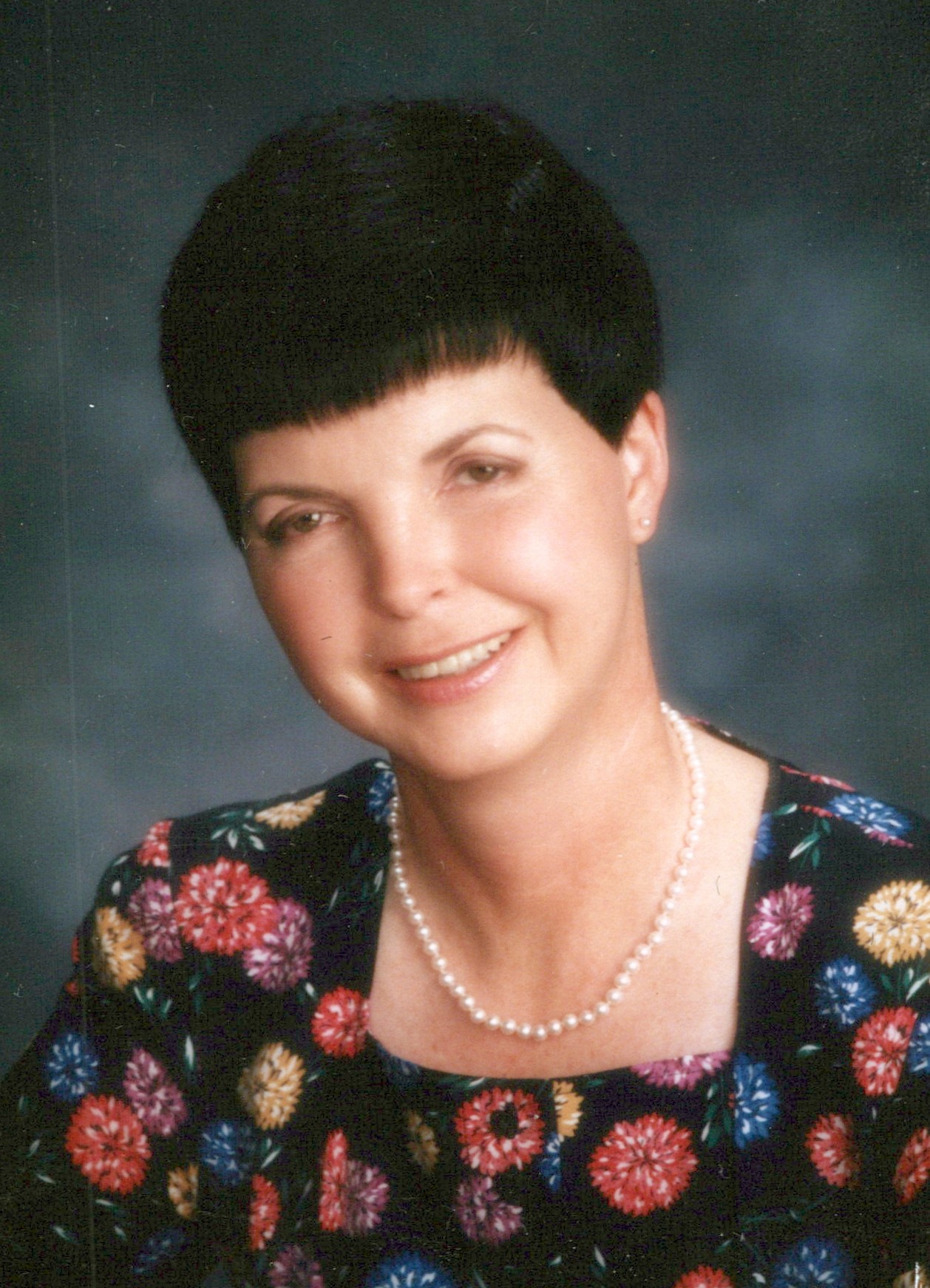 Johnnie was predeceased by her parents Inez Greer and Jack Lemons and her much loved younger brother Ron Lemons.

She is survived by her husband Ernie, her sisters Carol McSweeney and Pamela Holliday, and her sister-in-law Katie Lemons, as well as many cousins and several nieces and nephews.

Johnnie was born on December 24, 1940 in Quinton, Oklahoma, but she liked to say that she moved to California six months later, as soon as she heard about it!

Johnnie graduated from Turlock High School in 1958. Following graduation she immediately began working for the American Thread Company in Turlock as a key data operator and eventually entered the educational field where she spent the rest of her career, first as a computer operator at Grace Davis High School, in Modesto, CA, then as a computer specialist at the State Center Community College District Office in Fresno. She retired as a computer supervisor with the State Teachers Retirement System in Sacramento.

Johnnie met her husband Ernie in 1959, when both worked in Turlock. They married in 1966 soon after Ernie completed graduate school at Fresno State College.  Following graduation they became inseparable. Theirs was an ideal marriage.  Johnnie and Ernie use to say that the only arguments they ever had were over who loved who the most.  That love continues today as it is eternal.

Johnnie enjoyed traveling with Ernie to the Pentagon in Washington, D.C. and shopping at Georgetown and Coach and Dooney & Bourke purse shops throughout the northeastern United States.

Johnnie was an exceptional person, the epitome of a lady whose physical beauty was only matched by her inner beauty and her genuine kindness to everyone.

Ernie has lost Johnnie, his loving wife and life’s partner, and the world has lost a wonderful human being.

Ernie and Johnnie are especially grateful to Mabel Tetteh, Angela McKenzie and Alice Mensah-Kane, Johnnie’s caregivers who provided exceptional 24-hour care for Johnnie throughout her illness.

A funeral service will be held at 1pm on Friday, March 13, 2020 at Allen Mortuary, 247 N. Broadway in Turlock.  Burial will follow at Turlock Memorial Park.