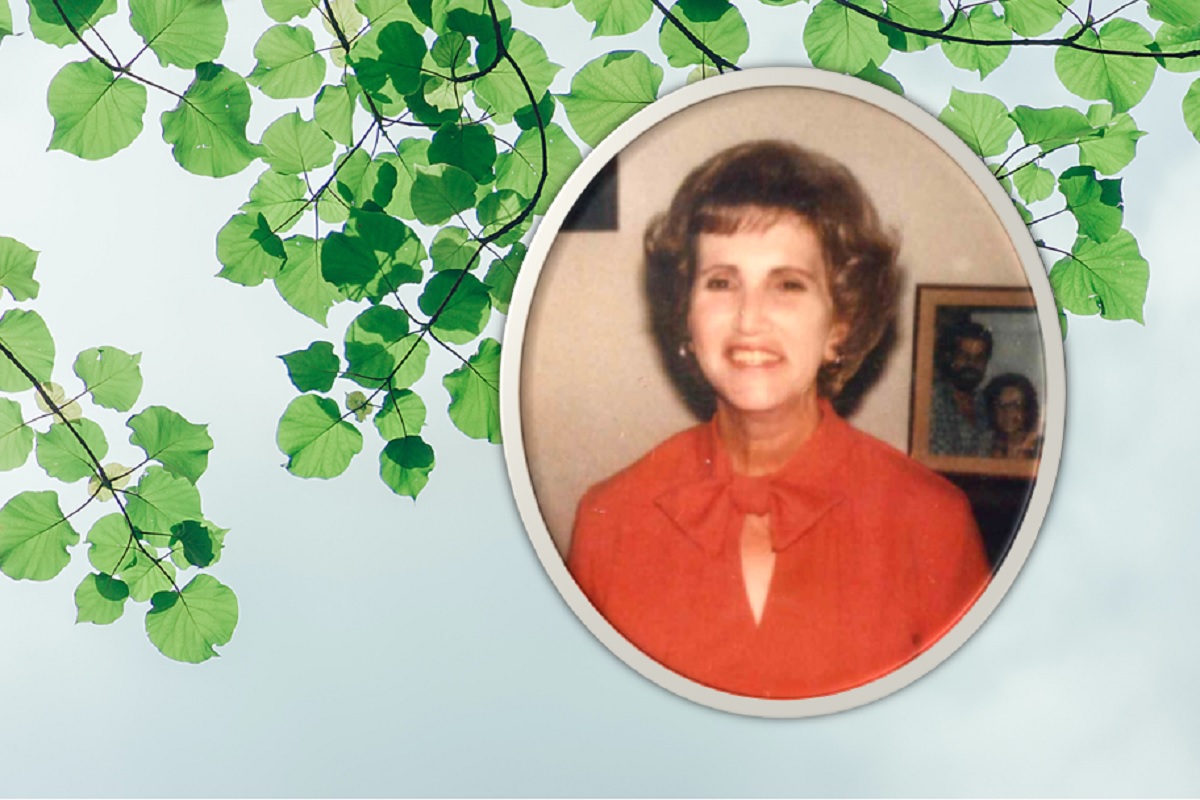 Lavonne was born and raised in Sonora, Ca. After graduating from high school, she met and married Wayne Penrose from Jacksonville, Ca. They were happily married for 64 years until his passing in 2016.

Over the years they moved many times, eventually settling in Turlock, Ca. in 1990.  She had various clerical jobs in the Tuolumne and Stanislaus county areas.  After her husband passed away, she spent time with her daughters and grandchildren until moving to an assisted living facility in Modesto, Ca. in 2020.

Her favorite pass-times were crocheting afghans and eating ice cream.  She never met a flavor she didn’t like.

She was preceded in death by her parents, siblings, one grandson and her husband, Wayne.  She always wanted people to know she had been married for 64 years.

She is survived by her three daughters, Dolores West (John), Debra Larson (Richard) and Verna Reeder (Jerry). She is also survived by four grandchildren and seven great-grandchildren.

Visitation will be held from 10:00am to 12:30pm on Wednesday, April 21 at Allen Mortuary, 247 N. Broadway in Turlock. She will join her husband of 64 years in a private service, at the San Joaquin Valley National Cemetery in Santa Nella.