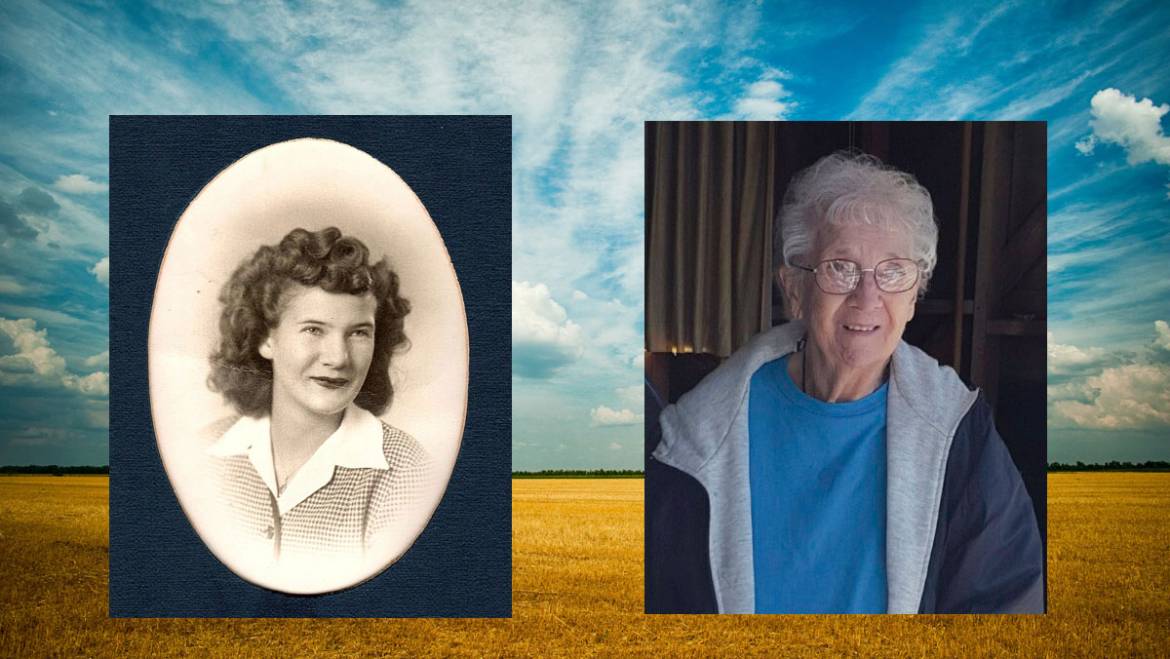 Lu was born on a ranch in Livingston near the banks of the Merced River. She’ll tell you she learned to swim the hard way, thanks to her older sister Vivian. However, she was a natural on her horse Copper. Her older brother Oliver kept them all in line.

She married Francis Noeller in 1947 and lived in the house he built for her on their ranch north of Hughson for 38 years. Their daughter Kathy learned to ride her tricycle in the peach orchards. After leaving the ranch and moving to Modesto, Lu participated in the Photography Club and was a docent at the McHenry Museum for years. She retired to Hughson Samaritan Village in 2021 and missed her independence fiercely.

Lu is survived by her daughter Katherine Pieczynski of Pinehurst, NC; nephews Stanley McConnell and Douglas McConnell. She was preceded in death by her siblings Oliver McConnell and Vivian McConnell and parents Marvin and Helena McConnell.

Memorial contributions can be made in her memory to Hughson Samaritan Village, 7700 Fox Road, Hughson, CA 95326 Attn: William N. Raeber.