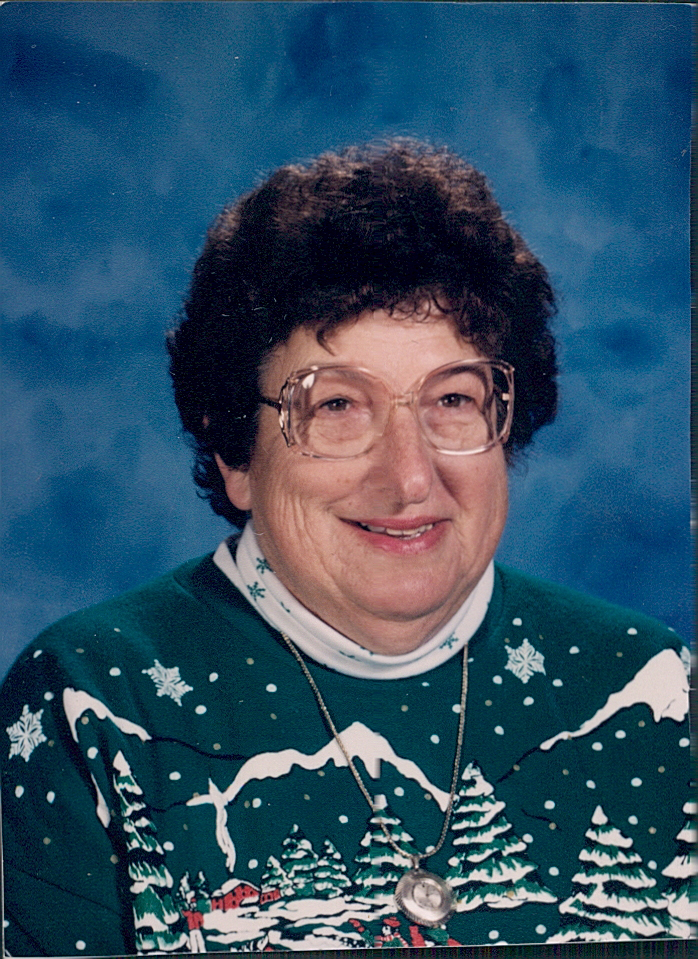 September 1932 – June 2018_x000D_
_x000D_
Margery Gumm passed away June 8, 2018 in Merced.  She was born in 1932 in Hayward, California to John and Lydia Moniz. She graduated from Hayward High School then attended Merritt Business College in Oakland.  Margery married Bill Gumm in 1953. Her husband served in the United States Army during the Korean conflict.  After the passing of her husband, in 1968 she moved to Turlock and became a Teacher’s Aide at Chatom Union School District for 27 years.  Margery attended church in Turlock at Eastside Church of Christ and Monte Vista Chapel.

Margery’s family would like to thank Merced Nursing & Rehabilitation Center for two wonderful loving years of care and Covenant Care Hospice assisting her in her final days.