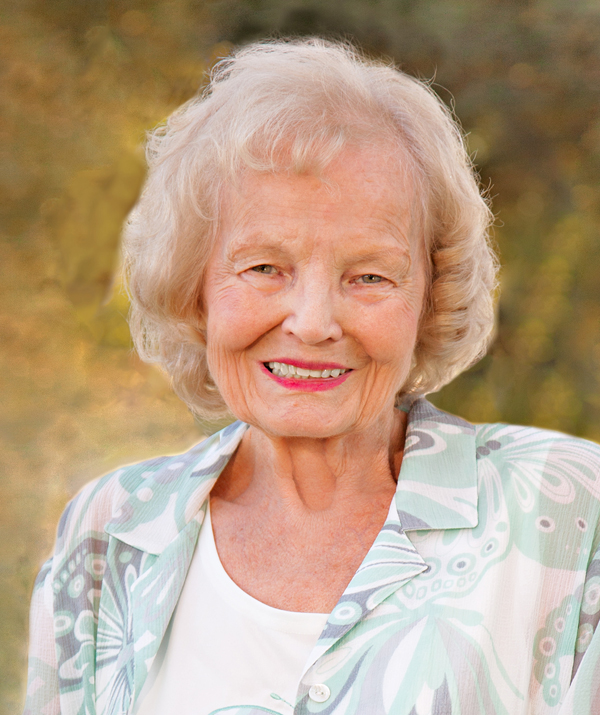 Marjorie Henderson Steichen (89), a long-time resident of Turlock, passed away on May 22, 2018 at the Annandale Care Center, Annandale, Minnesota where she lived near her daughter for the past 4 years.

Margie, as her friends all knew her, was the daughter of Stanley and Stella Henderson.  She was born in Denair and then moved to Turlock where she resided for over 80 years. She attended elementary school at Hawthorne and Lowell and graduated from Turlock High School in 1946. After graduation she worked for the City of Turlock as a bookkeeper where she met the love of her life, Francis Steichen, a teacher at Wakefield who also served as the summer recreation director. They were married at Sacred Heart Catholic Church in August of 1950. She continued her career as a bookkeeper and accountant and worked for several local accounting firms including Esther Delbon, Ron Fernandez, Marshall Berg, and finally Schmidt, Bettencourt, and Medeiros where she worked until she retired in 2008.

She was very active in the community including the THS reunion committees, Turlock Swim Club, and Beta Sigma Phi sorority. She also enjoyed her social groups over the years including the Business Girls, the Potluck Group, Housewives, and Birthday Club. She was a well-respected member of the Turlock community with many clients who followed her from one firm to the other.

Most importantly, she was a wonderful wife and mother to her family. She is survived by her four children, Diana (and Ted) Knudsen (Downingtown, PA) Dale (and Sandy) Steichen (Vonore, Tennessee), Sherry Lumley (Annandale, Minnesota) and Mark (and Laura) Steichen (Sonora), 10 grandchildren and 9 great grandchildren.

She was preceded in death by her husband Francis Steichen, her parents Stanley and Stella Henderson, and sisters Barbara Critser and Mary Bob Martin.

Visitation will be at Allen Mortuary on Thursday, May 31, 2018 from 5-7pm. Mass of Christian Burial will be at Sacred Heart Church, Turlock, California on June 1, 2018 at 10:30am. Burial will follow at Turlock Memorial Park.