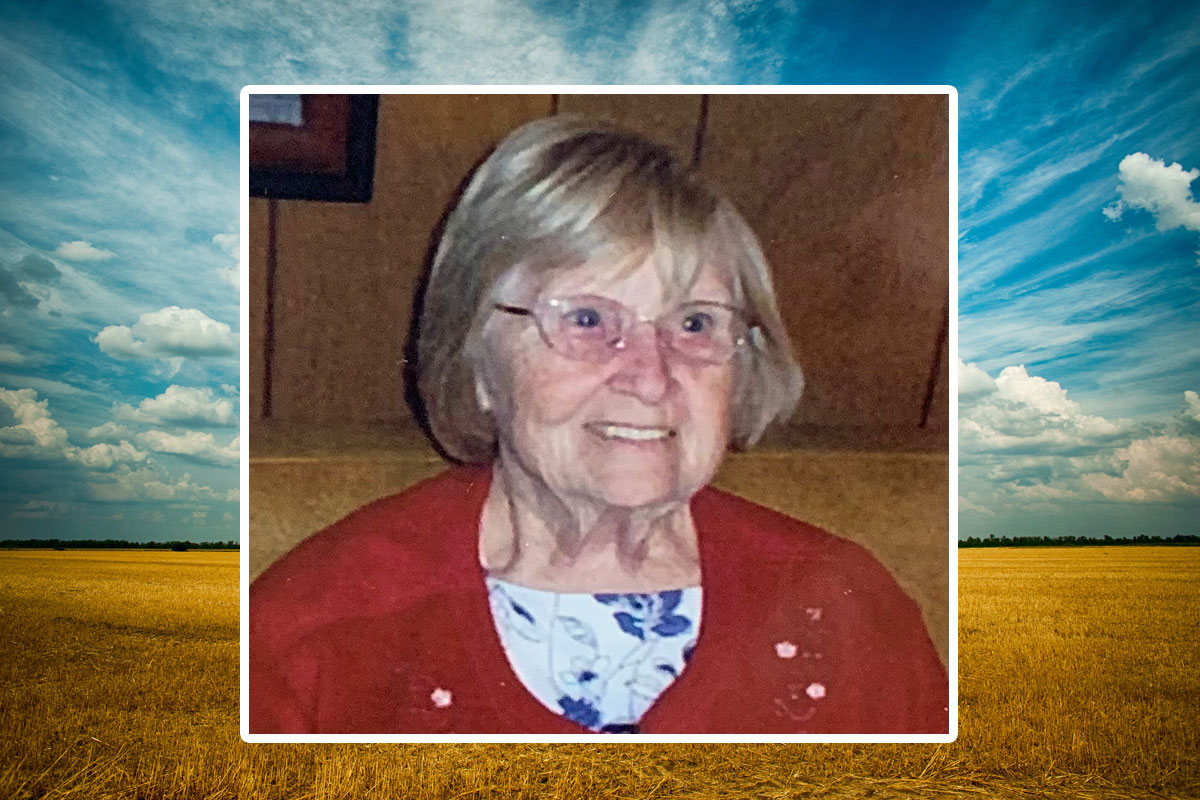 Mary was born on December 29, 1928 in Knox City, Texas and went to eternal rest on December 20, 2021.    Mary was the daughter of Lilla and Aaron Clinton of Delhi, CA. Mary was the second oldest of nine children.  The Clinton children were born in Texas (Aaron Jr & Mary), Oklahoma (Henry), Arkansas (Freddie) and California (Alvin, Janet, Darlene, Arlene & Jerry) as the family traveled for work across the United States.  Mary was preceded in death by her parents and siblings except for Janet Worsham.

Mary married Eugene Lively when she was 18 and they divorced after eleven years.  Mary and Eugene did not have any children, but Mary was loved by her nieces and nephews which she considered her children.

Mary was a kind and loving person.  She was a very giving person and was always willing to help anyone that needed help.

Even though Mary was a private person she loved to join in and play Bingo often.

Mary Elizabeth Clinton Lively will be truly missed by everyone.