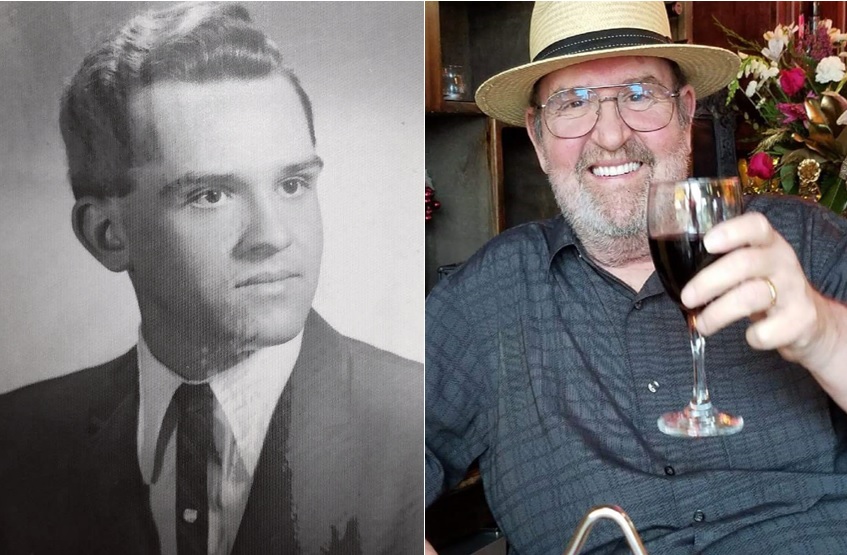 Nov. 1949 – July 2018_x000D_
_x000D_
With sorrow in my heart, I share with you that Michael Francis Munnelly Sr. passed away peacefully in Modesto, California surrounded with the love from his wife, his children and grandchildren on July 19, 2018. Mike was born in Elizabeth New Jersey on November 8, 1949 to Sophie and Edward Munnelly. He is one of their four children:  Lori (John) Lambert, Brian (Zeida) Munnelly, and Sue (Dave) Lloyd. He loved baseball, basketball, football, boxing and softball. He was a standout baseball player who graduated from Jefferson High in 1967 and went on to coach the Union County Slow Pitch Champions – Cambridge House of Elizabeth, New Jersey. Mike married his first wife Neyda in 1968 and together they had 3 beautiful children, Michelle (Corey) Reid, Michael (Laura) Munnelly and Monica Munnelly. His children blessed him with 7 grandchildren: Alicia, Brittney, Kristen, Megan Reid, Nikkell Munnelly-Church, Olivia and Devin Munnelly. He was so proud to be promoted from Dad to Pop-Pop and loving Uncle to Matthew John Lambert, Lindsay Ann Lambert, Brendan Lloyd, Brian Austin Munnelly and Allison Munnelly.

On June 4, 1970 while working for the Jersey Central Railroad he suffered an accident that left him a double amputee. Following his accident he was determined to let nothing stand in the way of his love of life! Mike led by example, he loved deeply, was passionate, fiercely independent and inspired others while living a purpose driven, determined life. He taught us there is no obstacle so large that it cannot be overcome; you may have to struggle to climb over it or work hard to push through it but it CAN be done! He moved his family to Modesto, California in 1977, was an active member of Marriage Encounter in both Summit, NJ and Modesto, CA. He joined the parish council for St. Joseph’s Catholic Church, loved working the casino for the parish festival, and participating in the men’s bible study. He opened a jewelry store in 1978 (Lormun Jewelers) and remained in the jewelry business for 36 years. His love of sports led him to coach Our Lady of Fatima baseball, Modesto Ram’s football, followed by announcing both the Downey High Football and Basketball games while his children were growing up. He became the BIGGEST fan of the sports his grandchildren participated in and the adopted “Pop-Pop” to all of their teammates.

Michael spent the last 21 years with the loving support of his wife Margaret (Bush) Munnelly by his side and their Dachshund fur babies: Shorty, Rex, Boomer, Fredo, Sonny, Dorie Rose, and Ginger. Margaret and Mike enjoyed travel; they took an Alaskan cruise, a Motown cruise, spent time in Atlantic City, Times Square, Seattle, Tahoe, and nearly every city their eldest granddaughter played travel softball in. He loved to celebrate birthdays and anniversaries with a lovely night out to dinner while enjoying a great bottle of wine and making it an experience, not just a meal. He was a lover of Motown music, had a smile that radiated and a heart of pure gold. There is nothing he would not do for those he loved. He leaves behind dearly loved family on his wife’s side: Joan Wheelwright and John (Donna) Bush. Mike will be sorely missed by many! But in the words of one of his favorite Four Top songs, “Reach out, I’ll be there”.