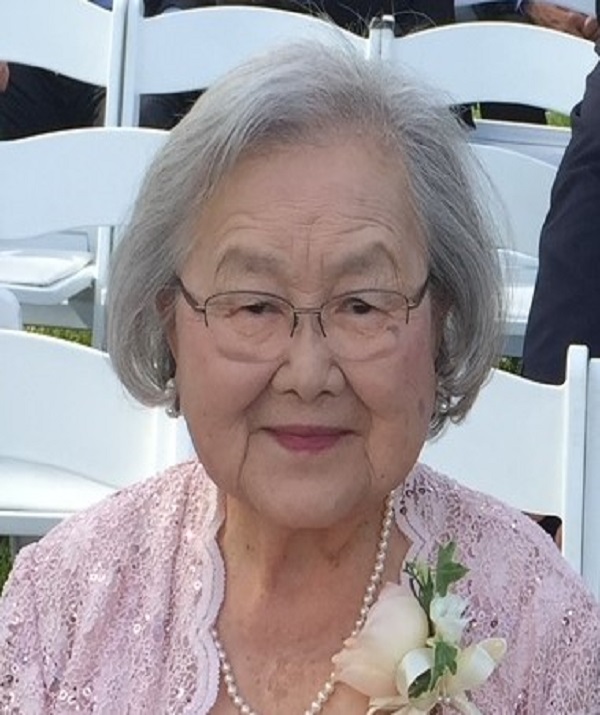 Mitsuko Yamamoto Morimoto passed away peacefully at home in Turlock on November 15, 2022, at the age of 93. Mitsuko was born in Cortez, California, a Japanese-American farming community, on November 25, 1928, to Rokutaro and Akio Yamamoto. She was the youngest daughter of seven children. As a second-generation Japanese-American, Mitsuko and her family were incarcerated during WWII at the Merced Assembly Center and then at the Granada (Amache) Relocation Center in Colorado. Upon return from Colorado to Cortez in 1945, Mitsuko graduated from Livingston High School. She earned a degree in office administration from Modesto Junior College and was employed at the Social Security Administration in San Francisco. In 1952, Mitsuko and Walter Morimoto married and settled in Winton, California, where they raised two girls and two boys. The family moved to Atwater in 1974, and later moved to Turlock in 2003.
Mitsuko was a loving and caring wife, mother, grandmother, sister, auntie and friend. Mitsuko enjoyed cooking and was known for her delicious dishes, especially her pies and sushi. She sewed dresses and skirts for the girls, tee shirts for the boys and cool summer shirts for herself. Mitsuko decorated beautiful cakes for many occasions from birthdays to weddings, and she also created lovely sugar Easter eggs. She loved her bowling and enjoyed the many friends she made in the Nisei bowling league. Mitsuko enjoyed tending her vegetable garden and watching the San Francisco Giants. She relished hosting New Years, attending family reunions and enjoying buffets with Walter. Mitsuko especially loved to travel. She and Walter enjoyed trips to Japan, Europe and various locales across the United States. They also took cruises with family to Mexico, Alaska, the Caribbean, the Panama Canal, Hawaii and the California Coast.
Mitsuko is survived by children Jeanne Morimoto, Warren Morimoto (Susan Turner), Kathryn Morimoto (Victor Fujii), and Gordon Morimoto (Debra Morimoto); granddaughters, Sara Morimoto (Grant Anderson), Laurel Fujii (Omar Lopez), Amy Morimoto, and Julie Morimoto; siblings Eiko Matsuoka and Andrew (Marsha) Yamamoto; and many nieces and nephews. She is predeceased by her husband of 69 years, Walter Morimoto; parents Rokutaro and Akio Yamamoto; siblings Yuriko Masuda, Kazuo Yamamoto, Kiyoshi Yamamoto and Peter Yamamoto.
A Celebration of Life reception will be announced at a later date.