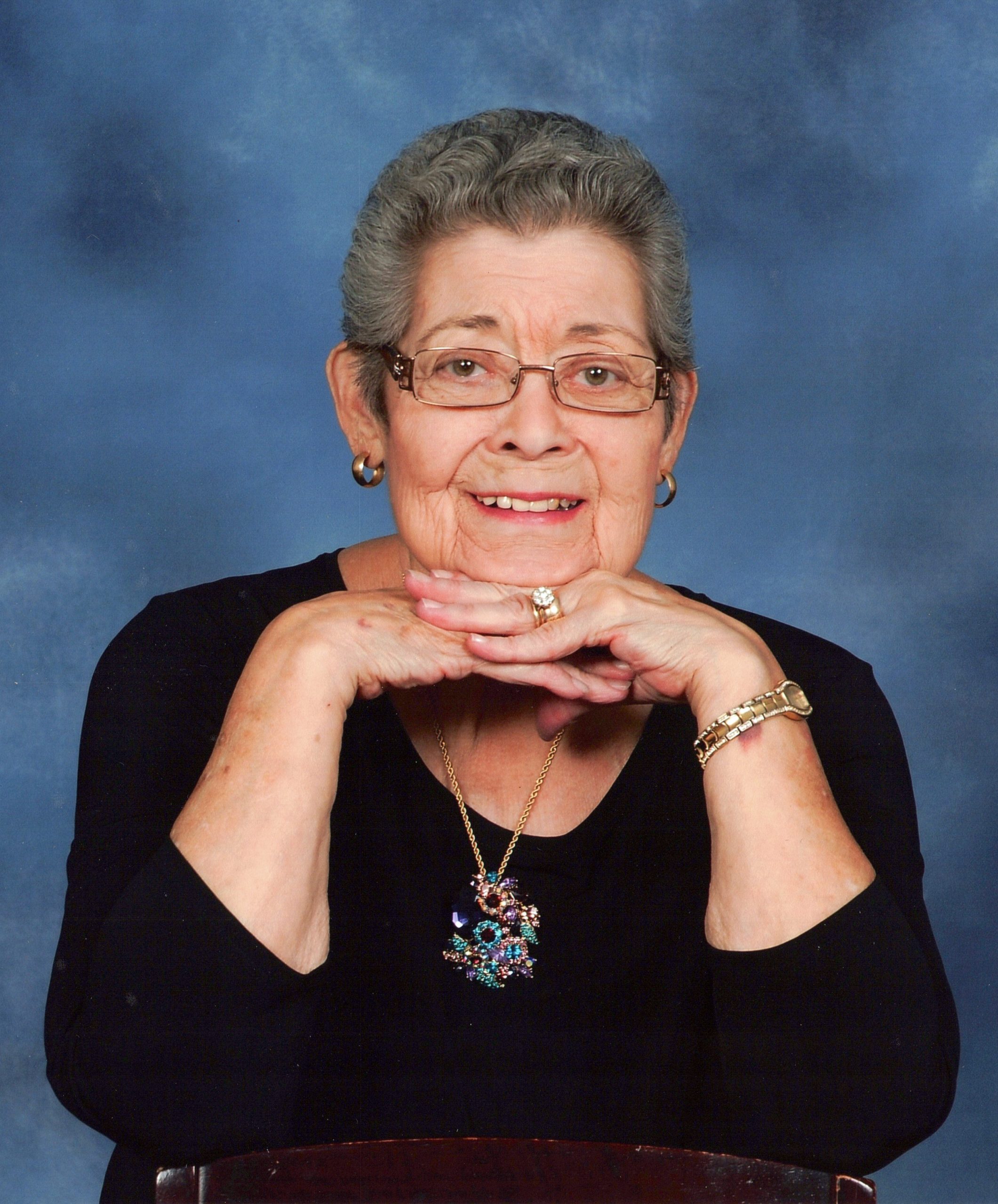 Patricia Luanne Smith passed peacefully surrounded by family on August 18, 2022, at the age of 84. Raised in rural Stanislaus County, Patty attended Hughson High School with her sister Marlene. After graduation, Patty received her beauty license and worked as a beautician, then at the canneries in Modesto. Patty married the love of her life, William Norman Smith, on June 11th, 1960. Also raised in Hughson, their children grew up camping, hunting, and surrounded by family.
A long-standing member of the community of Hughson, Patty was well loved. She enjoyed traveling and spending time with her family, friends, and her beloved Shih Tzu, Mikey. She was known for her big heart, wicked humor and fierce spirit. Later in life, she became a member of the Red Hat Society and contributed to numerous charity organizations.
Though raised in a home that was Catholic by tradition only, in the mid-nineties, Patty became a committed member of the Catholic church.
Patty was preceded in death by her son Greg Smith, husband Bill Smith, step-daughter Dianne Williams and her parents Alexander and Gloria Zamora.
Patty is survived by her grandson Harley Smith, sister Marlene Carpenter, and numerous nieces and cousins.
In lieu of flowers, donations may be made to St. Anthony’s Church in Hughson, CA.
Visitation will be held from 4pm to 7pm with Recitation of the Rosary at 6pm on Wednesday, August 24 at Allen Mortuary. Mass of Christian Burial will be held at 10:30am on Thursday, August 25 at St. Anthony’s Catholic Church in Hughson. Burial will be private at San Joaquin Valley National Cemetery.