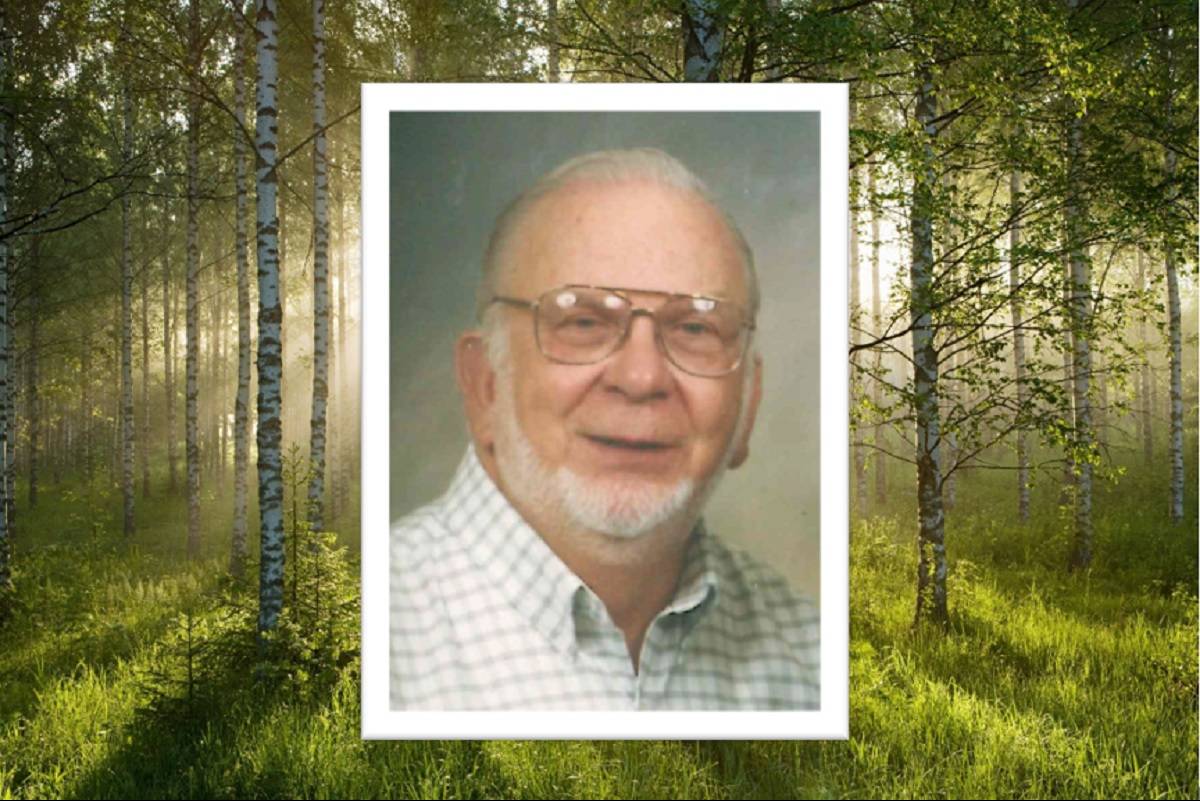 Paul Ellis Sneed, 83 of Turlock, passed away on September 5, 2021 at his home surrounded by his family . He was born on January 31, 1938, in Missouri to Joseph and Violet Sneed.  His family came to Ceres, California in 1949.  Paul attended school in Ceres, graduating from Ceres High School.  Paul married the love of his life, Shirley Ann Nicholas, in 1960 and the two settled in Turlock.

Paul worked for Modesto Empire Traction Company for 30 years, volunteered for the Salvation Army for over 20 years, and served in multiple roles in church serving as a Deacon most of his adult life and loved to cook for church activities and for family and friends. He was in charge of the food pantry at church and would help families in need.