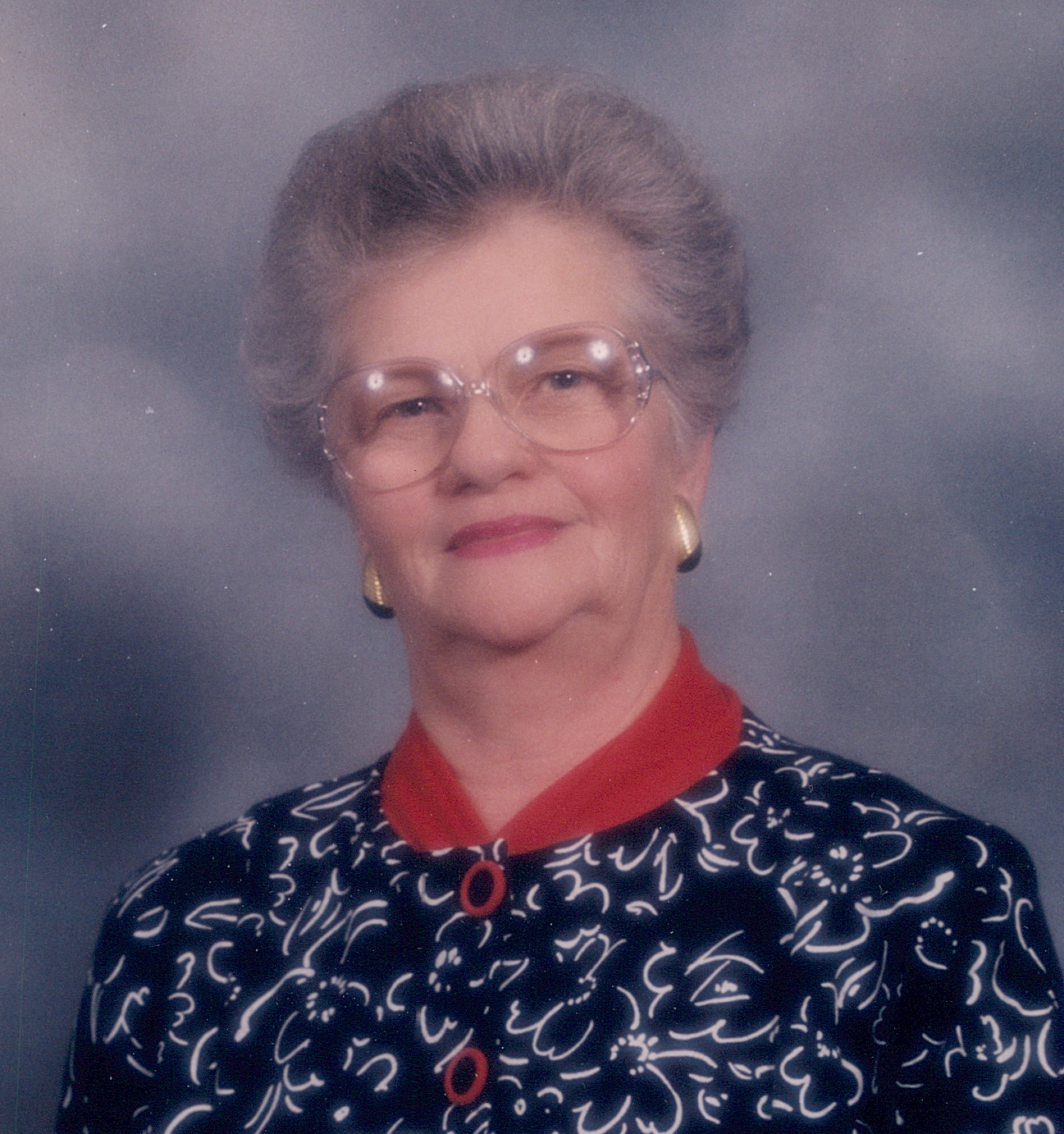 January 1931 ~ May 2018_x000D_
_x000D_
Retha Marie Yoder, 87, of Modesto, CA passed away peacefully on May 5, 2018 surrounded by her family at Alexander Cohen Hospice House in Hughson after a long battle with Alzheimer’s.  She was born in Cordell, Oklahoma to Leslie and Bessie Wooten.

Retha had two brothers Coy (Pat) Wooten of McMinnville, OR and Raymond (Norma) Wooten of Denair, CA.  Raymond preceded her in death in 1999, also after a long brave fight against Alzheimer’s.  Retha is survived by the love of her life, Wayne Redmon.  After dating as young teens in the 1940s Retha and Wayne reunited seven years ago and became inseparable; a picture of true love and devotion.

Retha’s natural love of people and her desire to always help others was her passion along with her lifelong devotion to the Lord.  She loved spending time with her family and she loved going to church.  For the last 30 years, she attended Modesto Covenant Church, where she was cherished by so many.  She will be greatly missed by her family and friends.