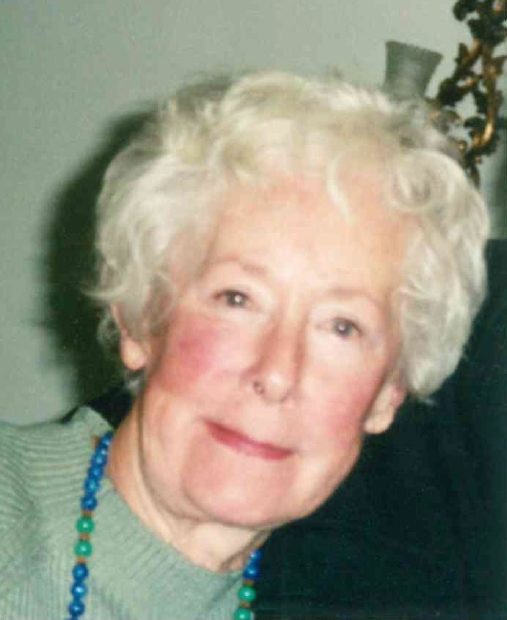 April 1, 1930 – April 12, 2020_x000D_
_x000D_
Rev. Virginia’s life adventure began at her birth in Seattle, Wa.  She met Glenn Niman when he was stationed at Fort Laughton just before he shipped off to Korea.  They married after the war and she moved to live with her husband’s farming family in Crows Landing, Ca.  After ten years Glenn and Virginia purchased their first 80 acres which they gradually increased to the size of 160 acre dairy farm.

Rev. Virginia was a late bloomer who found her life’s spiritual purpose in her 40’s when she volunteered in the office of Modesto’s Unity Church.  Over the years there she advanced to church secretary and assistant to the minister.  She attended Unity School of Christianity where she earned her teaching degree in 1984.  Later she left Unity to become a member of the National Federation of Spiritual Science, an organization of churches dedicated metaphysics and mysticism, where she enrolled in their educational program.  She was ordained a Spiritual Science Minister in 1986.

She started her own church called The Creative Life Center in 1987 which continues today in Modesto.  Over the years she helped many people personally and spiritually grow into their potential.  Besides being a minister she was also a licensed psychic counselor and Reiki Master.

Even after she retired she continued to help and transform the lives of everyone who talked to her.  She opened minds and inspired people to explore new ways of thinking and being.  Her message to everyone was to look for the Higher Purpose; to find the blessing in every circumstance.  She believed the Hand of God was always at work and that everything worked together to for good.

She is preceded in death by her husband Glenn Niman and brother Mark Newell.

She is survived by her children: Sharon Lou Lundgren and son in law, Scott Lundgren of Turlock, Steven Paul Niman of Crows Landing, Thomas Glenn Niman and daughter in law Pat Niman of Turlock.

Interment will be private at Turlock Memorial Park.  A celebration of life service will be announced at a later date.