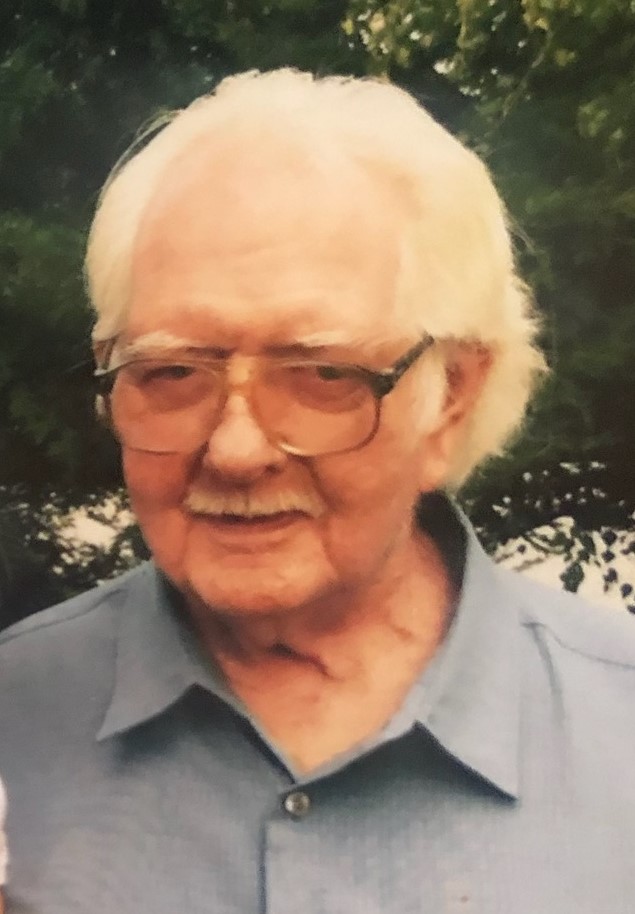 August 3, 1933 – August 21, 2020_x000D_
_x000D_
Richard James Moore was born in Omaha, Nebraska on August 3, 1933.  He was a beloved father, grandfather, and great grandfather.  He enjoyed spending time with his family.  He spent many years at Assembly of God Church in Turlock providing transportation for those unable to drive.  He also spent many hours at home recording bible studies to share with others.

Richard served our country in the US Air Force during the Korean War from March, 1954 to July, 1958.

Richard worked at Foster Farms as a truck driver for 22 years, then worked as a Dial a Ride driver in Turlock for 6 years.  He lived in Turlock 47 years.

Visitation will be held from 4pm to 7pm on Thursday, September 3, at Allen Mortuary, 247 N. Broadway in Turlock. A graveside service will be held at 11:30am on Friday, September 4th at San Joaquin Valley National Cemetery in Santa Nella.