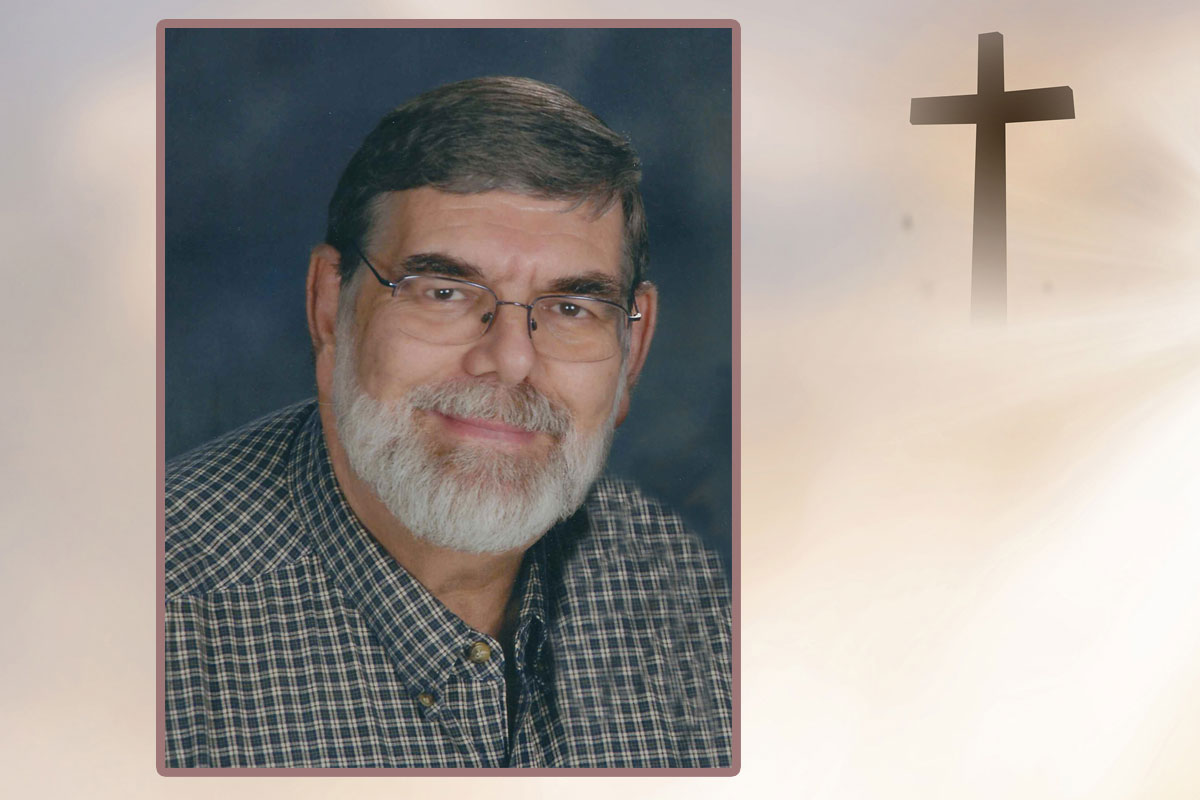 Richard James Williams was born in Modesto, CA to Jack and Helen (Ducot) WIlliams on May 15, 1952. He passed away in his sleep on March 31, 2022 at the age of 69. Richard and his twin brother Robert, grew up in Modesto.

Richard was a lifelong member of the First United Methodist Church in Modesto and an Eagle Scout.

As Richard would tell it, he was “stuffed” into the cab of a steam locomotive at the age of 4, and was a train buff ever since. He loved trains, travel, Golden Retrievers and cats, books and learning, but most of all his grandchildren and family.

Richard was a 1970 graduate of Modesto High School and earned his Bachelor of Science Degree in Business Administration from CA State University, Stanislaus in 1994.

A Celebration of Life will be held on Friday, April 8th at 11am at the First United Methodist Church, 850 16th St., Modesto, CA. The service will also be available for Live Stream at www.firstumcmodesto.org. & on the YouTube channel.

If you would like to make a donation in memory of Richard, he had volunteered in Honduras with: