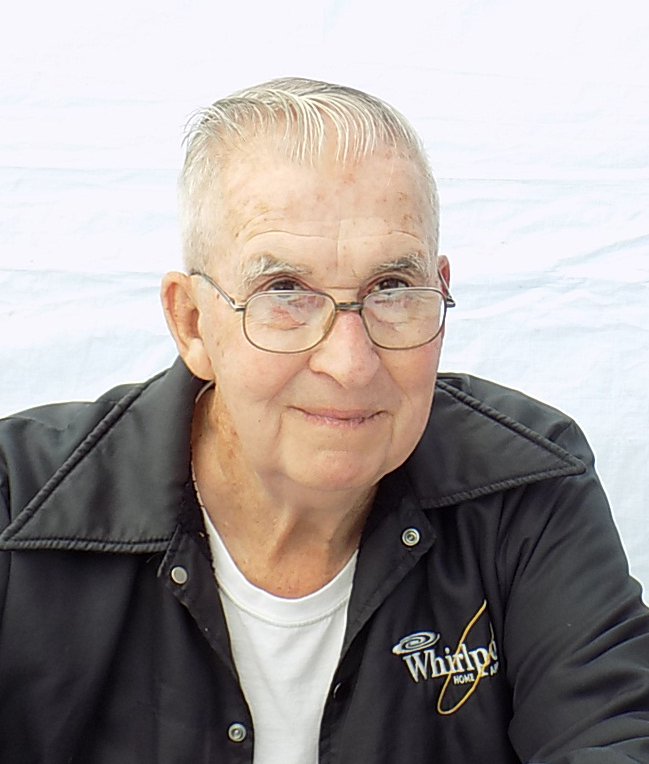 Soon after high school, in 1961, he joined the US Marine Corps where he served for four years.  His last year of service was spent in Vietnam; where he developed a love for the Vietnamese people.

After leaving the service, Richard began working for Pacific Telephone Company in Merced.  It was there he met his beloved wife, Linda Womack.  They married October 7, 1967 and lived in Merced for two years, then moved to Delhi.

Richard also worked for Snider Lumber in Turlock, Boyd’s Repair in Delhi and Womack Striping in Modesto.  Richard was always interested in community affairs and the school systems.  He served on the Delhi School Board for many years.  He had a great love for children and helped them whenever he could.

Richard was a man with a fun loving teasing nature.  He loved his Lord and savior Jesus Christ and tried to always live his life accordingly.  He dearly loved his wife, son, grandchildren and great grandson.  Richard had a very generous heart; many of us were recipients of that generosity.  He was always ready to help anyone in need.

He will be greatly missed by all.