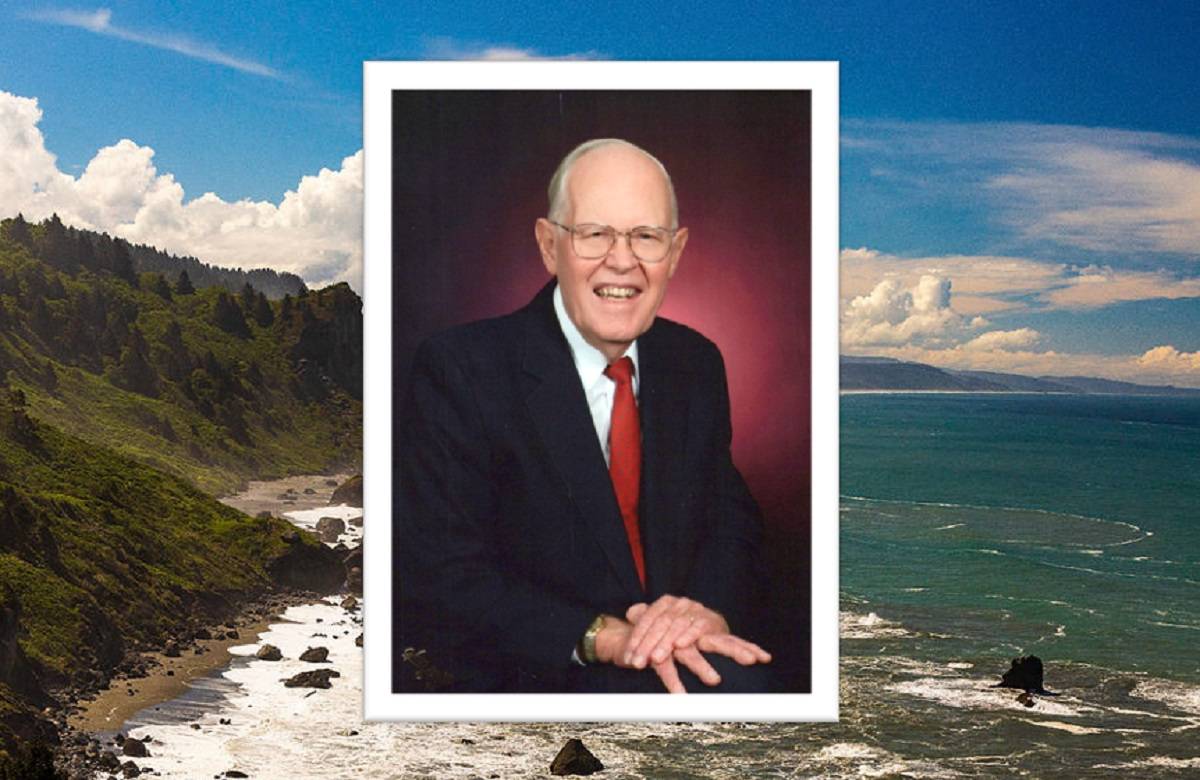 Bob was born in Pasadena, California on September 27, 1927, to James and Margaret McGregor.  At the age of 18, Bob left Pasadena City College to serve in the United States Army in Japan.  Upon returning home, Bob continued his studies in statistics, eventually transferring to the University of California, Berkeley.  While in Berkeley, Bob met Dolores Johnson, who was attending nursing school in nearby Oakland, California.  Shortly after graduating from UC Berkeley, Bob and Dolores were married in Ceres, California in 1951 and immediately moved to Everett, Washington to begin a career and married life.

Bob was known for his generous heart and desire to meet and interact with new people.

The Celebration of Life service will be conducted virtually on Wednesday, October 20, 2021 at 3:00 p.m. PDT.  You may attend by clicking on the following link: viewlogies.net/allen/lRaxhkrdX  and entering pin number: 083-862

In lieu of flowers, please donate to your favorite charity.  May God bless you all.