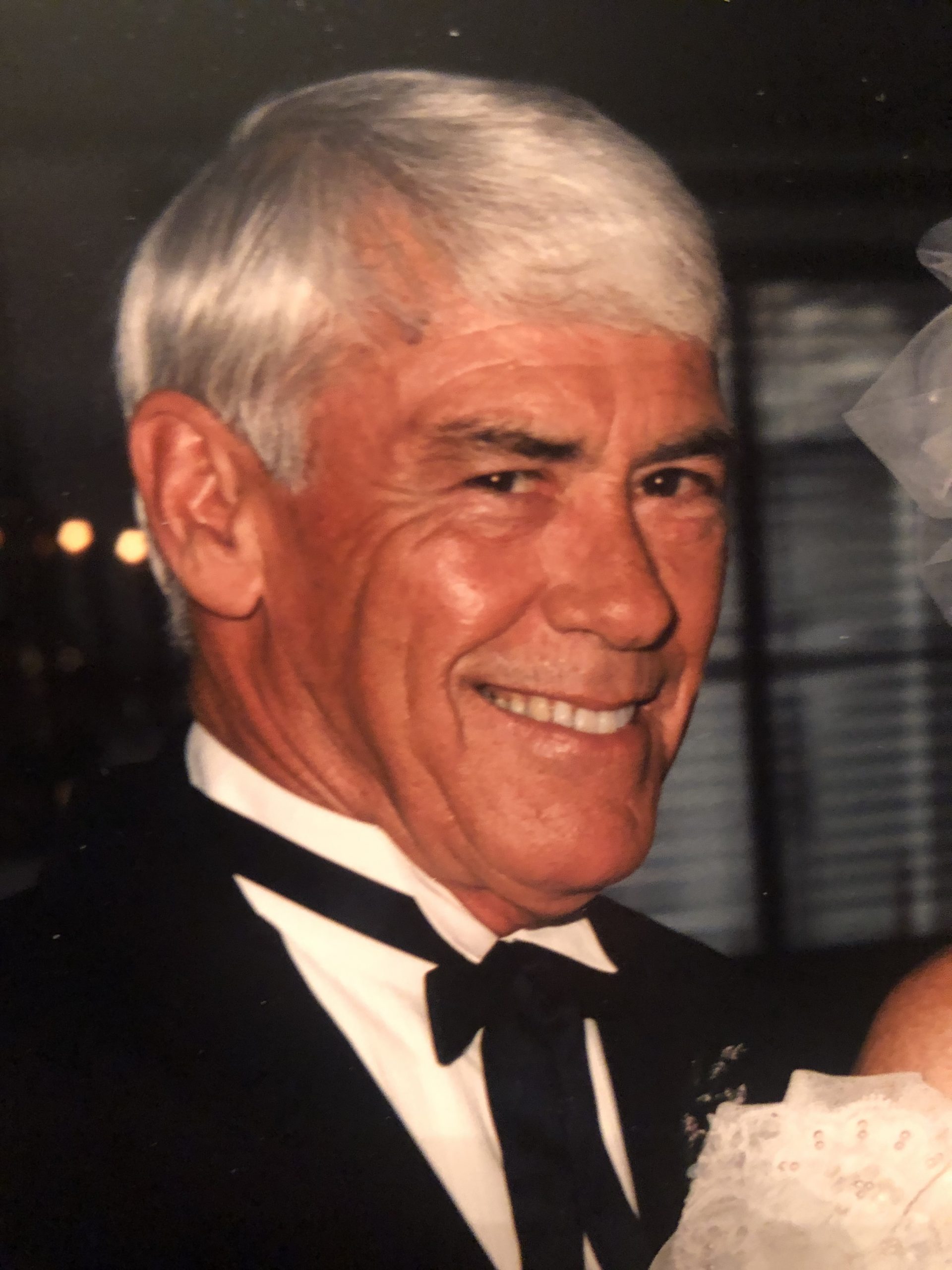 December 5, 1936 – March 4, 2020_x000D_
_x000D_
Robert Jo Mabry passed on Wednesday, March 4th  in Turlock where he lived with his daughter and grandchildren.  He passed due to chronic lung and heart issues he had endured over the years.

Bob was survived by his daughters Stacey Delgado and Karyn Mabry Compton and his son Robert H.M. Macauley.  He had ten grandchildren and one great grandchild.

Bob was born in Arkansas but raised in Sacramento where he graduated from high school.  He followed in his father’s footsteps becoming a plumber, operating his own plumbing business in the Denair and Turlock areas. Bob later returned to the Sacramento area and retired from the local 447 Plumbing and Pipefitters Union.  In retirement he enjoyed watching sports and having a cold Bud Light with his many friends. Prior to Bob’s passing he moved back to Turlock where he was surrounded by some of his family and loved ones.

Bob’s Celebration of Life will be held Saturday, March 14 at 1:00 pm at Allen Mortuary located at 247 N. Broadway, Turlock, CA with a viewing between 11:30 am – 1:00 pm prior to the service. There will be a reception immediately following across the street at the Carnegie Arts Center in the Gemperle Room. Everyone is welcome!