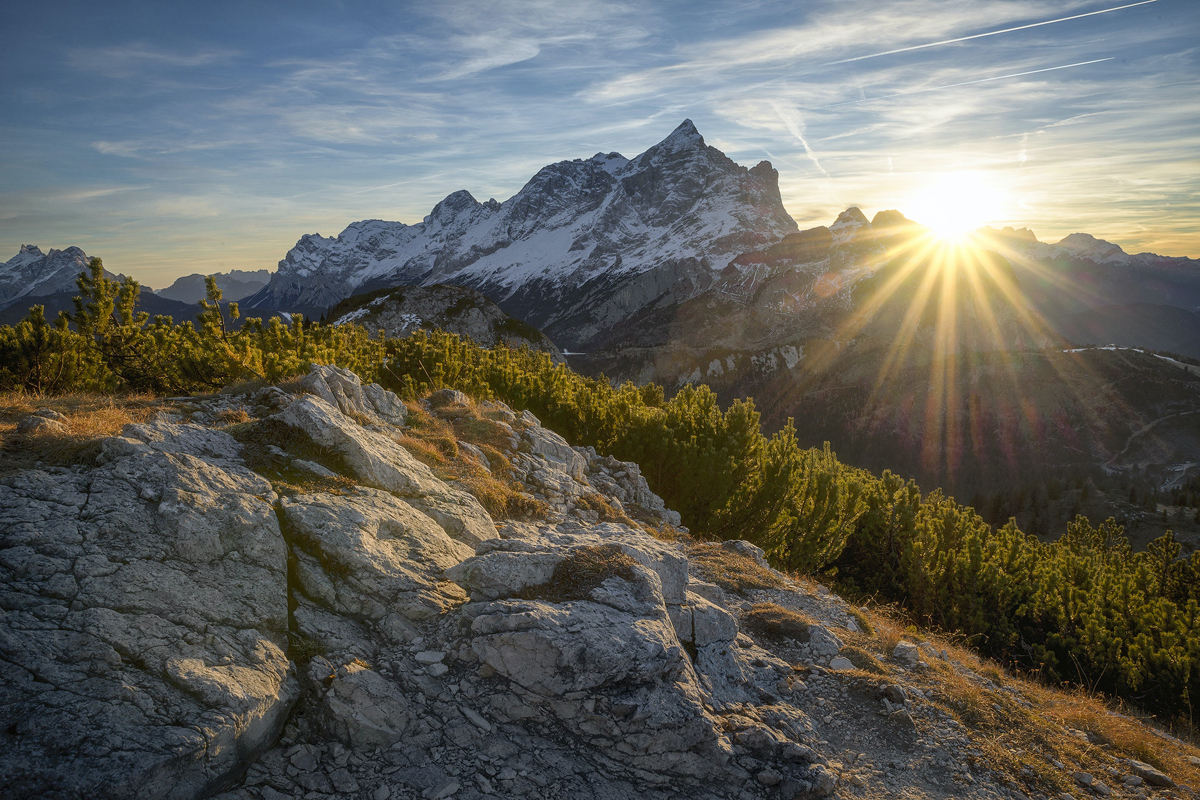 Roger was born to Mr. and Mrs. Harvey and Fern Van Tassel on December 1, 1953 in Fresno, California.  After high school, Roger joined the United States Army.  He later fell in love and married his wife Irma Van Tassel and together they shared 38 years of marriage.  He worked as a USDA inspector for 29 years where he retired as a supervisor.

Roger and Irma were members of the Modesto 4 Wheelers Club, and were very active in 4 wheeling, camping, fishing, and traveling.  He cofounded the 4 By 4 In Motion Club.  He joined the VFW and was very active as a commander and quartermaster.  Roger joined the MOC and served in many officer positions such as MOC Grand Commander and Financial Officer.

Memorial contributions can be made in his memory to the Military Order of The Cootie.  Roger’s family would like to thank Community Hospice for their loving care and support.

A memorial service will be held at a later date.  Please share your memories at www.AllenMortuary.com.