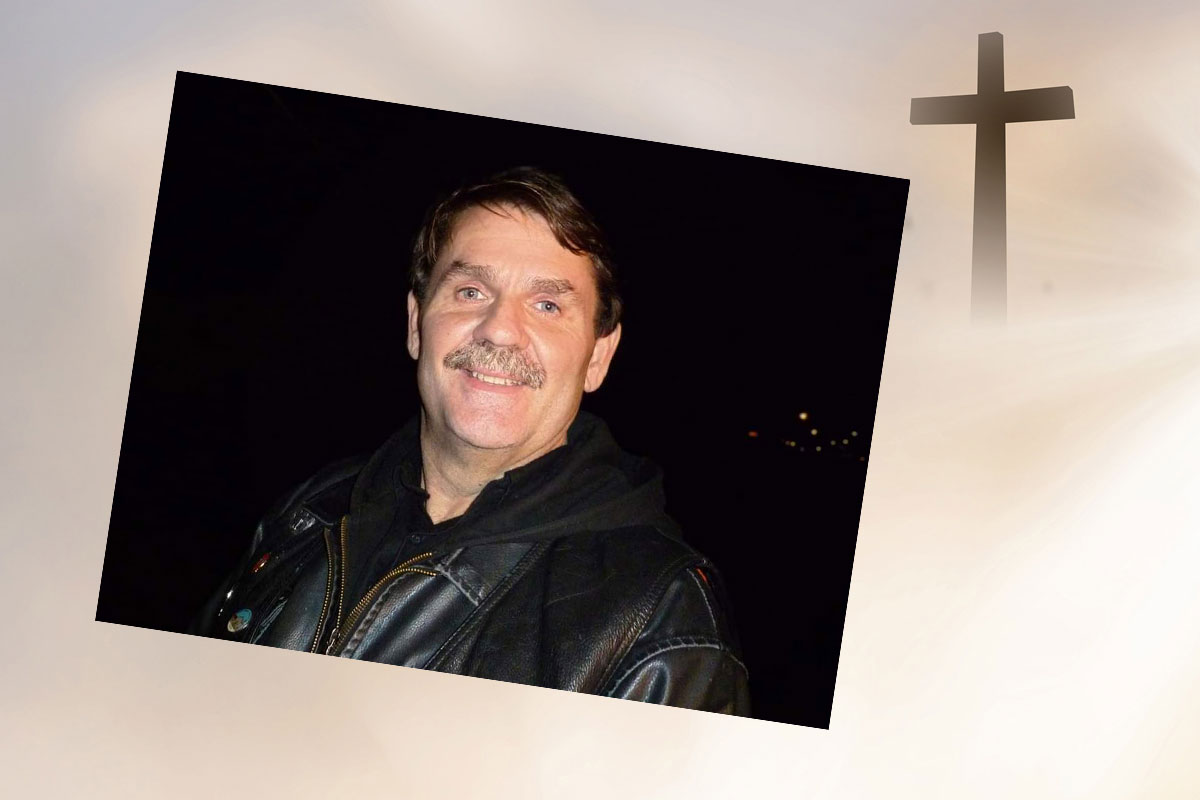 On Thursday, July 29, 2021, Roger Emery, loving husband, father of six and grandfather of seven, passed away at the age of 57.  Roger was born March 26, 1964 in Turlock to Ronald and Bonnie (Berleman) Emery.

Roger graduated from Livingston High School in 1982.  He worked at Modesto Bee as a dock supervisor from 1996 until they closed the Modesto site in 2008.  He then worked for Foster Farms from 2009 until 2021 as a diesel mechanic.  Roger was a member of Encounter Church of Hilmar.  He loved riding his motorcycle and was a member of Lion of Judah.

On January 30, 1985 he married Sherry Lynn Harrison and together they shared 36 years of marriage.  They raised two sons Ron (Junior) and Wyatt and four daughters Christen, Stephanie, Stacy and Nikki.  He was known for his love of God and his passion for helping others.  Roger started a local food pantry and regularly delivered donated food to those in need.

He was preceded in death by his father Ronald, mother Bonnie and brother Ronnie.  He is survived by his wife Sherry, their six children, seven grandchildren and his brother John.

The service will be livestreamed at Encounter Church’s Facebook page.