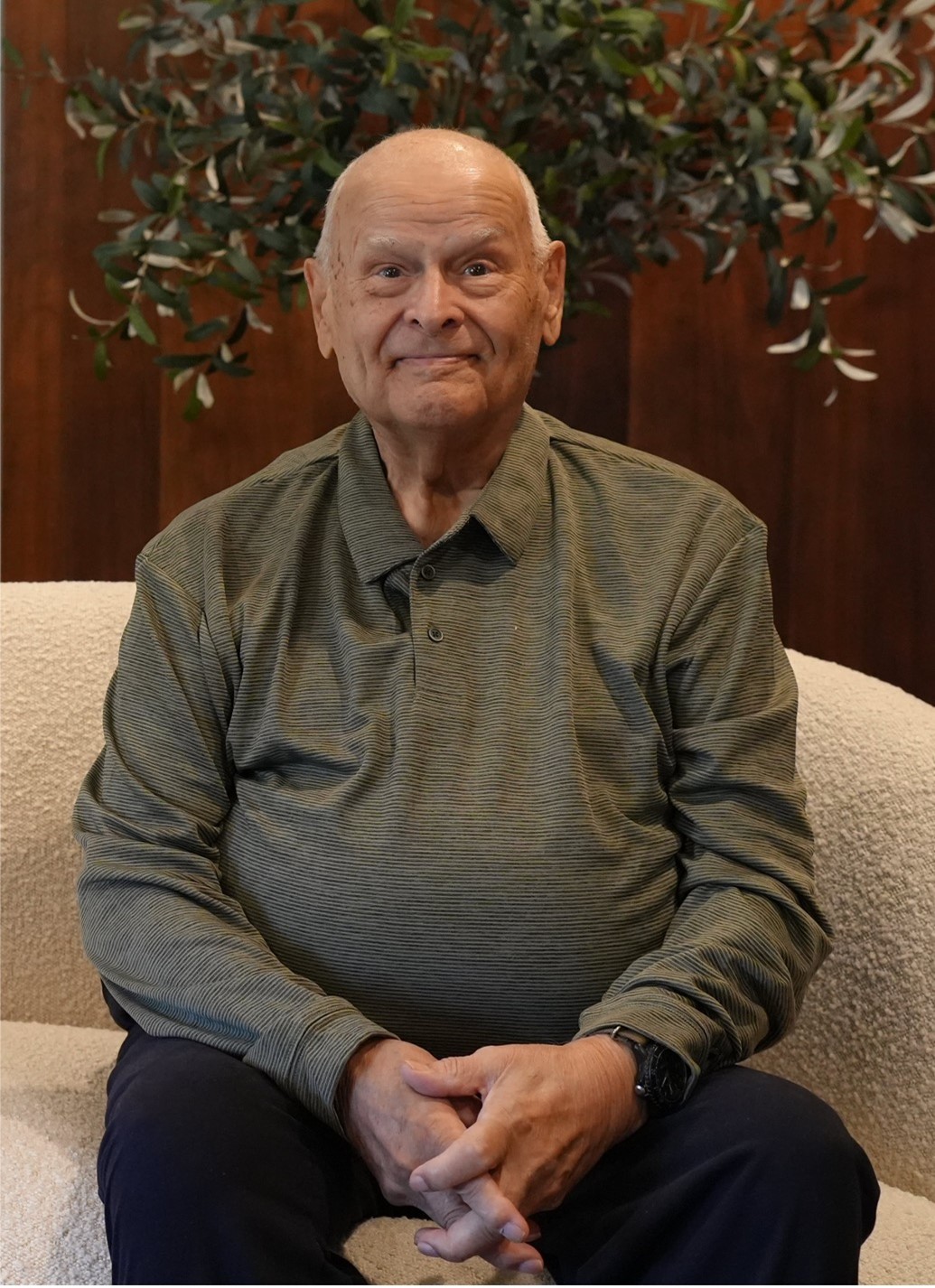 Rolland George Turcotte, 89, died on Saturday, November 5, 2022, at Emanuel Medical Center in Turlock CA.
He was born in Duluth, MN on December 21, 1932, to the late Joseph Earl Turcotte and Leona (Uzenski) Turcotte. After graduating from Cathedral High School, he entered the US Navy in 1952, where he served in the Korean War, aboard the USS Skagit. He worked as an electronic technician with the FAA for 30 years and received his bachelor’s degree in business from the University of MN, Mankato. He held leadership positions with the Boys Scouts of America, including the Ad Altare Dei religious program and the Order of the Arrow Brotherhood. He also achieved the prestigious position of 4th Degree with the Knights of Columbus and the title of Grand Knight. Rolland was blessed with the opportunity of meeting his first great grandchild prior to his passing.

Burial will be private at the San Joaquin National Cemetery on December 2, 2022.