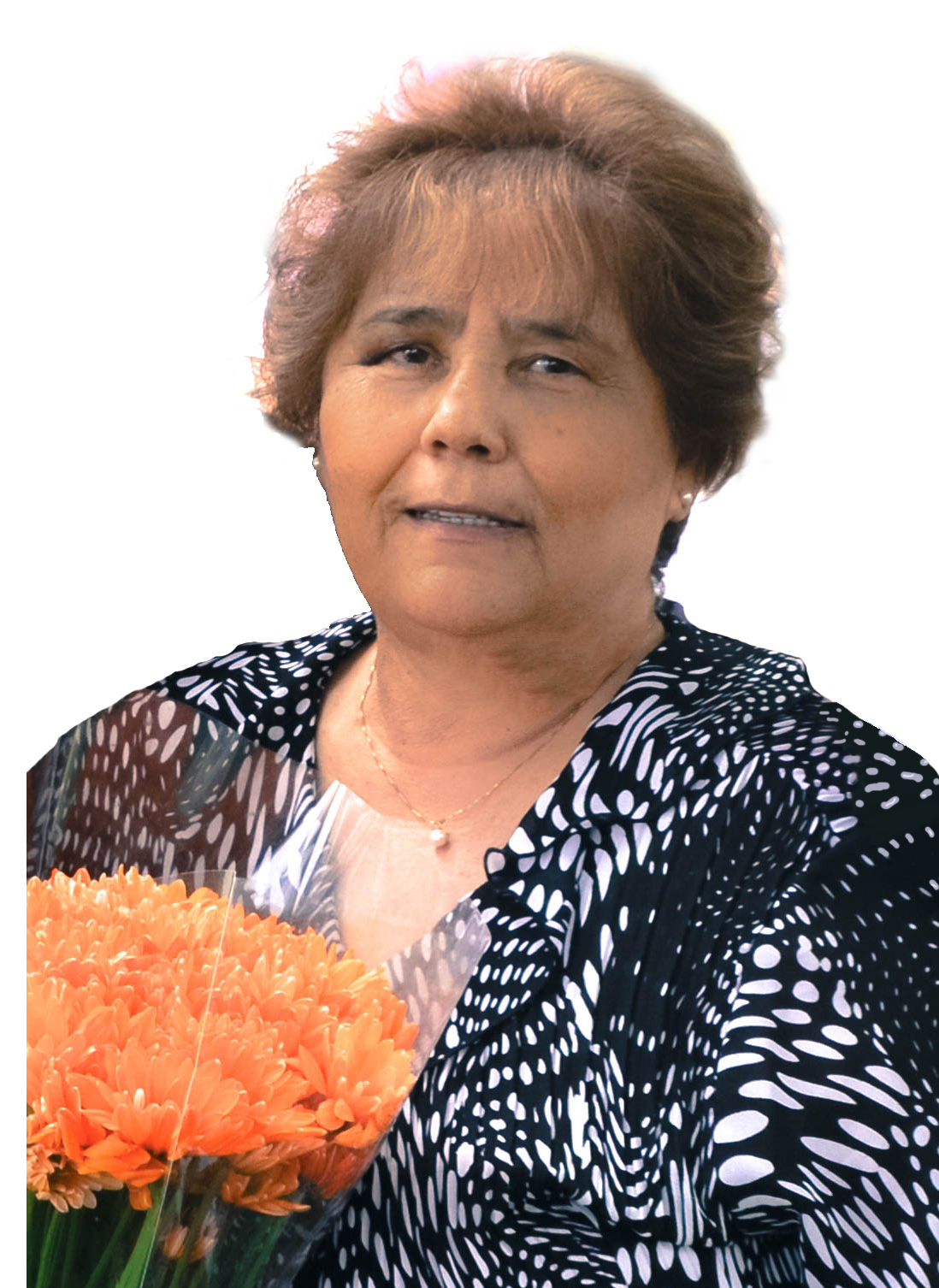 Sally graduated high school and married Nicholas Manuel Bravo. She worked as a Migrant Instructional Aide for over 20 years. She and Nick had four children. Their daughter Lora died in infancy. Sally was always cheerful and friendly. She came from a large family and enjoyed being in the company of her family and friends. She especially loved Christmas and would go all out decorating for the season. Family time spent on vacations, cruises and trips to amusement parks were annual occurrences in the Bravo family. Her  absence will be felt among her family and friends for many years to come.

She was preceded in death by her parents, daughter Lora Bravo, a brother Daniel Avila and sister Bernice Picos.

Funeral Service will be held Saturday, November 17, 2018 at 1:00pm at Allen Mortuary. Burial will follow in Lakewood Memorial Park in Hughson.

Please share your memories and condolences in the guestbook below.