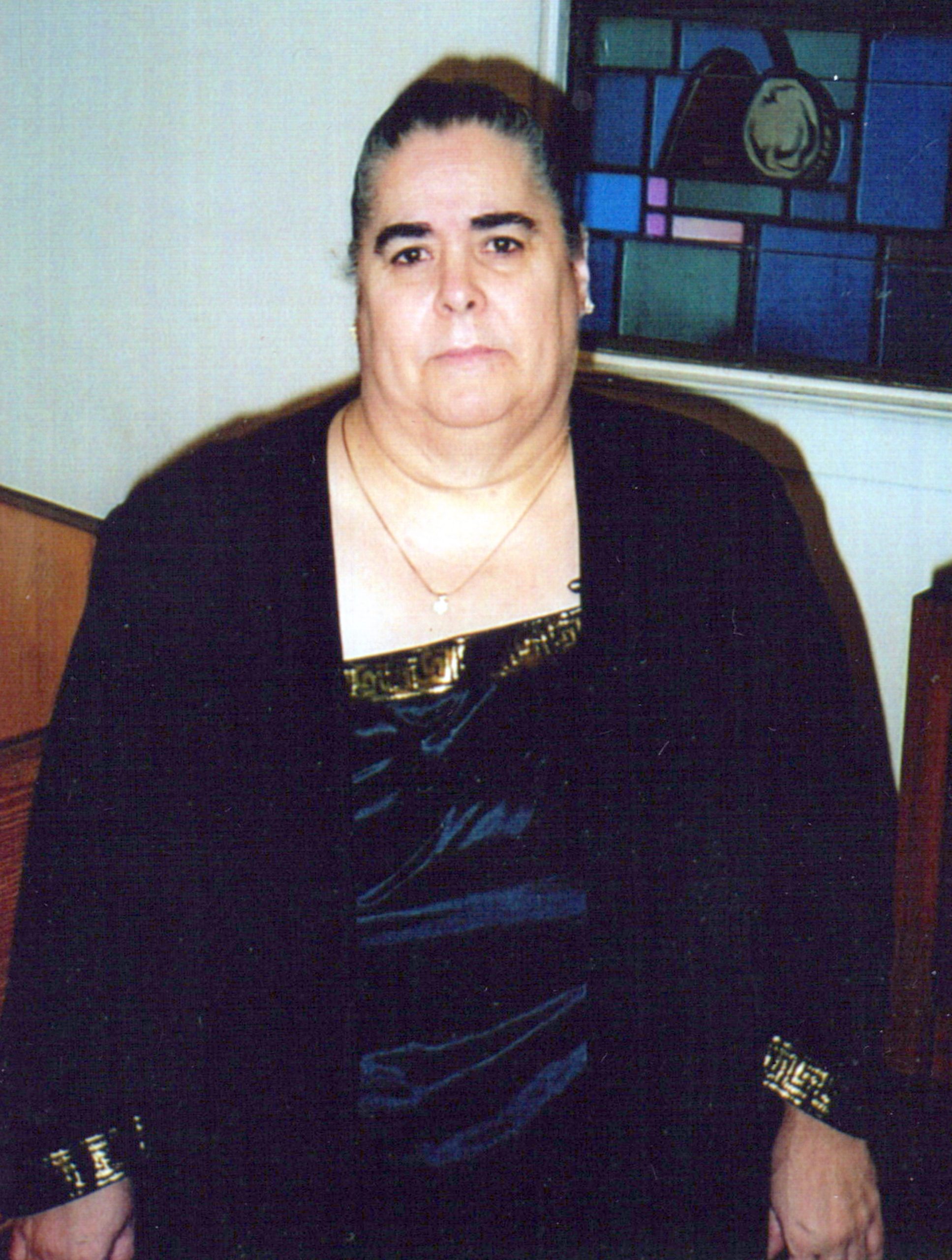 Sandra Diana Fairchild, 69 of Atwater, CA passed away on September 7 at her home. She was born on March 30, 1953 to Leland and Alice Morris.

She is preceded in death by her husband Terry Fairchild, her daughter Debora Fairchild, sister Karen Morris and her parents Leland and Alice Morris.

A Mother to All.

She was a farmer’s daughter that grew up into the farming business. Her mom was her best friend. She married the love of her life and had three kids along the way. She was heartbroken when she lost one of them and then she opened her heart and her home to her sister’s four kids. Her children’s friends called her mom, and she always treated them like they were one of her own children. She retired from farming. She loved spoiling her grandkids. She was the type of person that would bend over backwards to give a helping hand. She was fiercely loyal to family and friends, that was who she was.

Services for Sandra will be private under the direction of Allen Mortuary.

In lieu of flowers, memorials may be made in Sandra’s honor to Seva Hospice. www.sevahospice.com