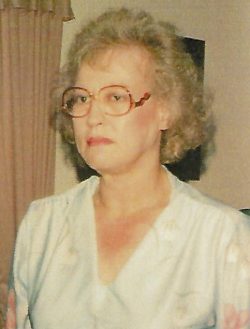 Sandra was born in Wyandotte, Michigan on October 27, 1943 to Carl and Darlene Sparks.  She came to California in 1961 and settled in Turlock.  Sandra was a homemaker and loved sewing, cooking and crafting.

She is preceded in death by her husband Frederic Sweet and her children Eugene Wimberly, Jeffery Sparks and Rick Sweet.

She is survived by her children Donna Vieira of Turlock, Margaret (Michael) Walters of San Angelo, TX and Greg (Chandra) Meyers of Newberg, OR.