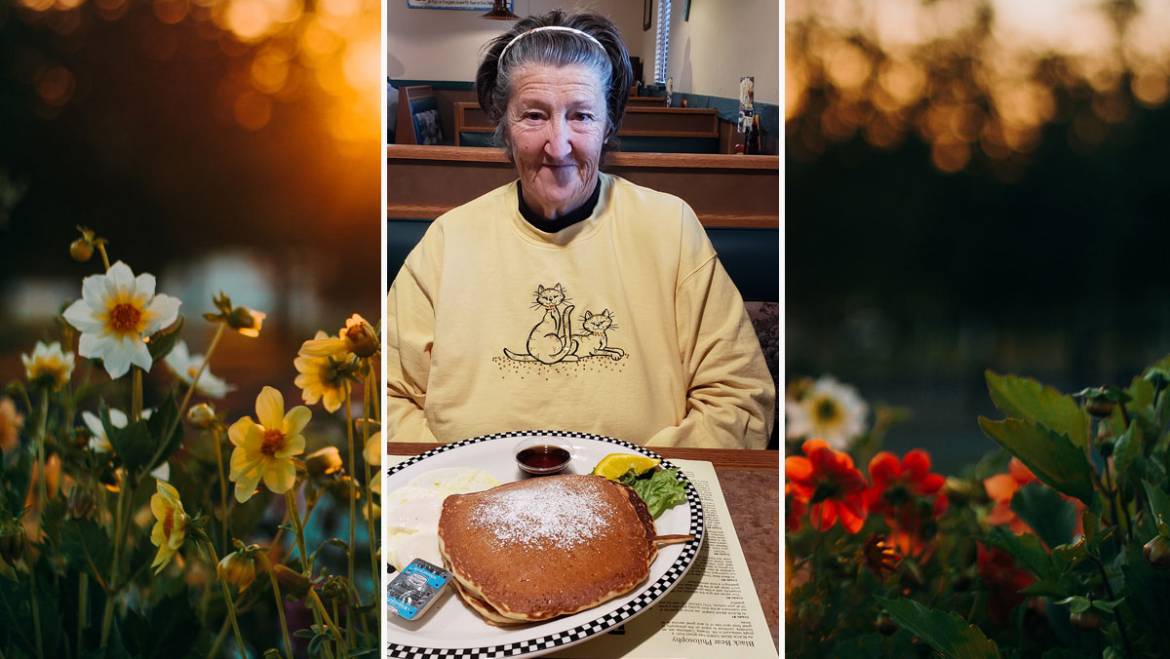 Sharron Medeiros passed away at home in Turlock, CA. She was born in Irwin, CA, where she lived until the age of eight; she then lived in San Francisco before moving to Hilmar in 1960. Sharron was an instructor for Adrian’s Beauty College from 1969 – 1972 before eventually working for Medic Alert until her retirement in 1989. Sharron enjoyed painting, gardening, and working with ceramics.

Sharron is survived by her two sons Michael D. Lopes and Jeffery D. Lopes; along with three grandchildren; seven great-grandchildren; one great-great-grandchild; two siblings, Patricia Azua and Annett Medeiros-Benziger; and many nieces and nephews. She is preceded in death by her daughter Annabelle Ivey; her parents Alfred and Anna Medeiros; and four siblings, Marjorie Glau, Ellen Horrell, Judith Medeiros, and Alfred Medeiros Jr.

A memorial service will be held for Sharron at Our Lady of Assumption Catholic Church on August 30, 2022, at 11:00 am.

A memorial service will be held for Sharron at Our Lady of Assumption Catholic Church on August 30, 2022, at 11:00 am.