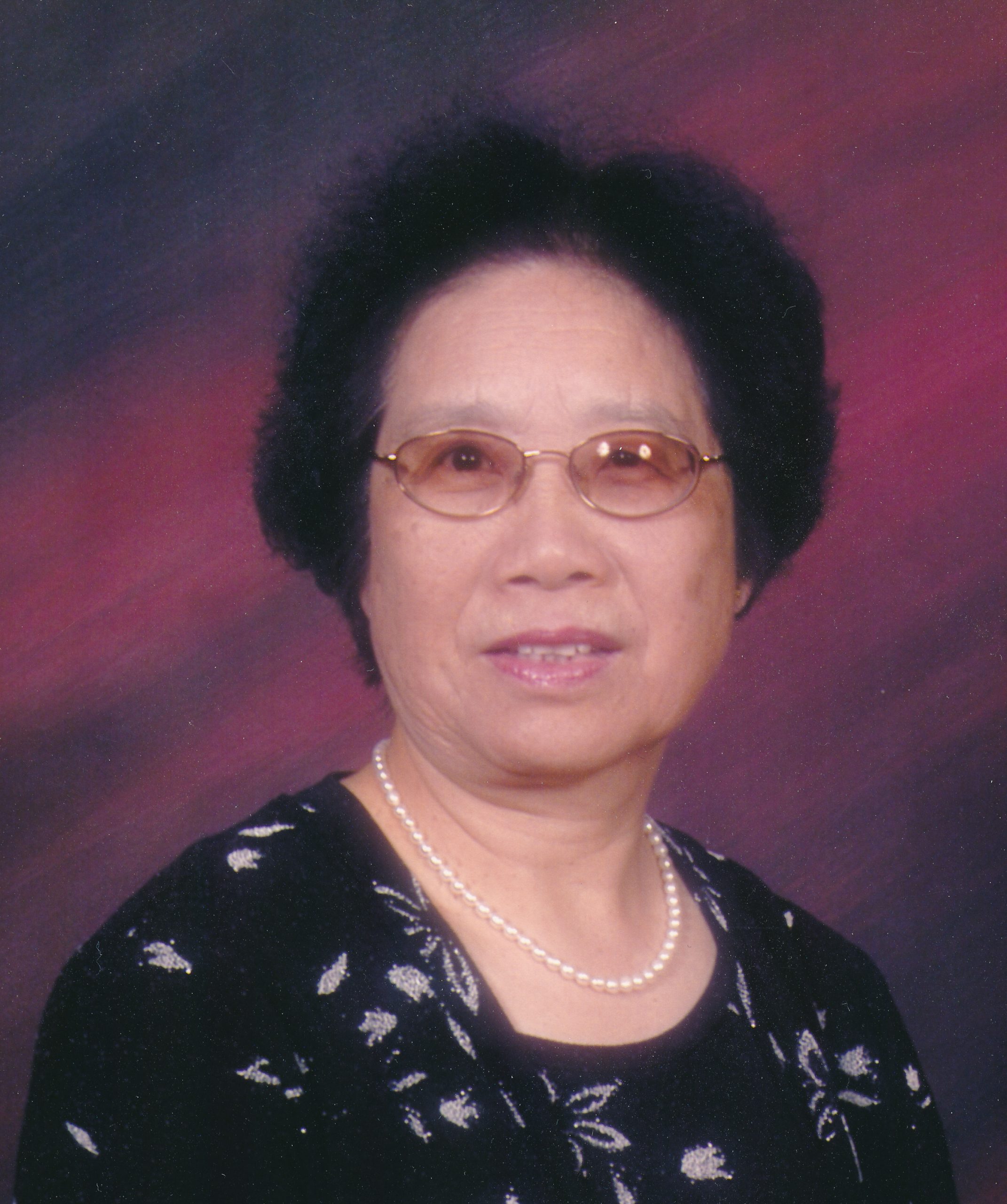 October 18, 1938 – January 17, 2021_x000D_
_x000D_
Shirley Yuet Kwai Chin was born on October 18, 1938 in Guangzhou, China.  She grew up in Guangzhou and completed her education there.  After high school, she moved to Hong Kong where she met her future husband Robert Chin.  They were married in June of 1964.  She immigrated to the United States in 1965 to join her husband in San Francisco, California where they gave birth to their first child, Victor.

In 1968, Shirley and Robert were blessed with their second child, Doris.  Shortly after her birth, they moved the family to Turlock, California to join in a partnership at the Golden Hour Family Restaurant.  Seven years later, they welcomed their third child, Vincent.  In 1983, she attained her goal of becoming a US citizen.

While raising three children, she continued to work at the restaurant, where she did everything from food preparation to front of house services.  Her contributions to the Golden Hour Family Restaurant helped make the business a success and a fixture in the community for thirty-two years. Shirley was known for her warm smile and open kindness. When customers saw her around town, they greeted her like an old friend.

After retiring in 2000, Shirley and Robert had more leisure time to go on trips and cruises with friends and family. Their travels took them to Florida, different areas of China, the Caribbean, Panama, Hawaii and Alaska.

In her spare time, Shirley enjoyed cooking and gardening. She grew numerous varieties of vegetables and fruits throughout the year and found pleasure in sharing the bounty with neighbors, friends, and especially family.  One of Shirley’s greatest joys was spending time with her family. She always looked forward to visits with her children and grandchildren.

Shirley passed away on Saturday, January 17, 2021. The family is grateful for all the years they had with her, and they will always cherish these wonderful memories in their hearts. They will certainly miss their beloved sister, wife, mother, aunt, and grandmother.

The service may be viewed online at: https://viewlogies.net/allen/7ULfKTCHl