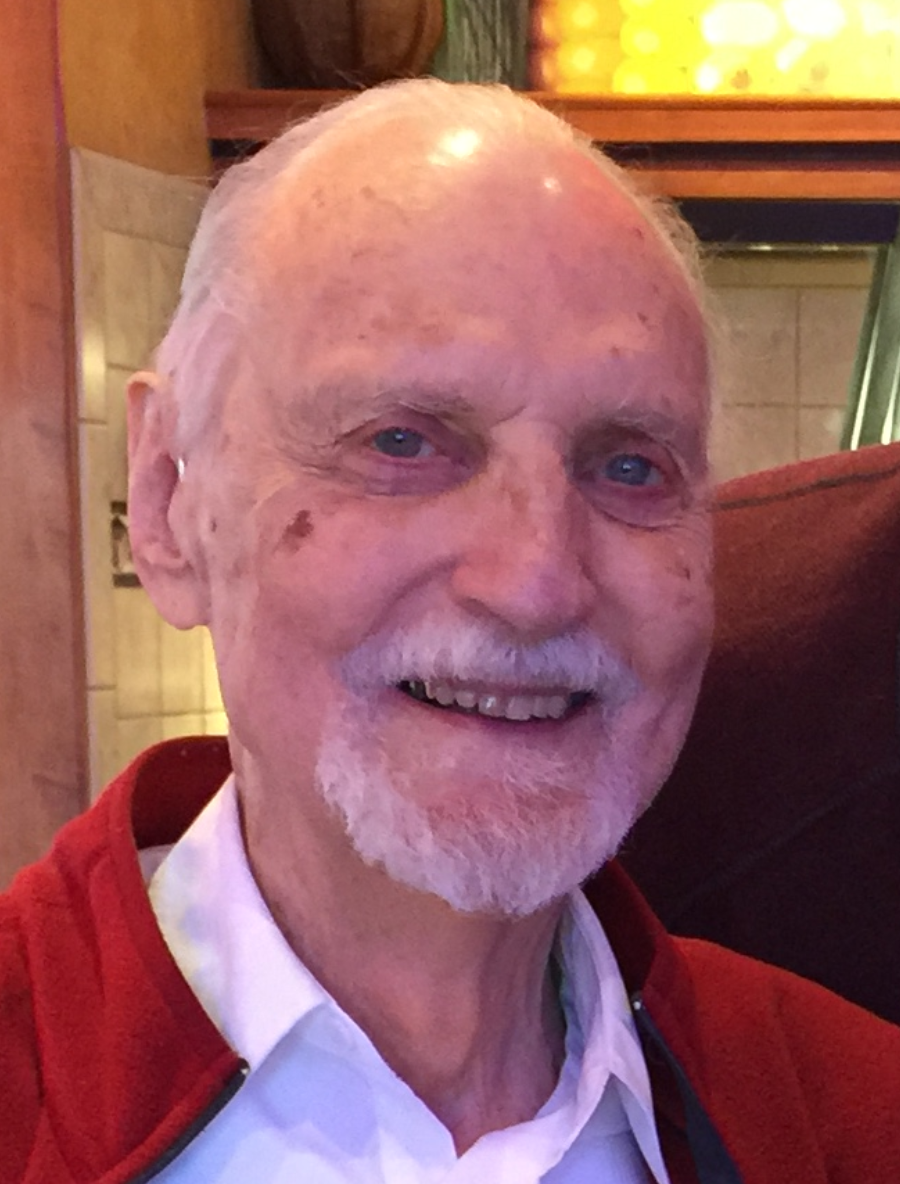 1933 -2019_x000D_
_x000D_
Theodore (“Ted”) Otis Elness, 85, entered into rest on Tuesday, March 26, 2019, at his home in La Grange, California. Born to parents Olaf and Minnie (Jacobson) Elness in Douglas County, Minnesota in 1933, Ted was an avid reader with a lifelong quest for learning. He graduated from the University of Southern California in 1955 with a bachelor’s degree in Cinema. From 1956 to 1959, Ted served in the United States Navy as a Lieutenant Junior Grade aboard the aircraft carrier U.S.S. Bon Homme Richard. In 1980, he earned a Master’s degree in Business Administration (MBA) in Business Management from Pepperdine University.

Ted was heavily involved in the family’s skilled nursing facility business, growing the business to operate multiple facilities in Turlock, Ceres, and Riverbank. He was a longtime member of the Turlock Rotary Club, and was very generous in donating his time and resources to various charitable organizations.

Ted was predeceased by his sister Beulah, and brothers Dean, Newell, and Dennis. Ted is survived by his sons Mark (Lorna) Elness and Michael (Caroline) Elness of Manteca, daughter Monica (Jim) Sult of La Grange, and son Bryon (Melissa) Elness of Modesto, along with nine grandchildren (Zachary, Joshua (Patricia), Jacob, and Matthew Elness of Manteca; Sydney, Camryn, and Clayton Elness of Modesto; Kierstyn Sult (Stephen) Browder of Blair, OK; and Katelyn Sult of Turlock), and seven great grandchildren (Andres and Alyse Mariscal and Elijah Elness of Manteca, and Izzak Sult and Hunter and Brantley Browder of Blair, OK). He will be sorely missed by those who knew and loved him.