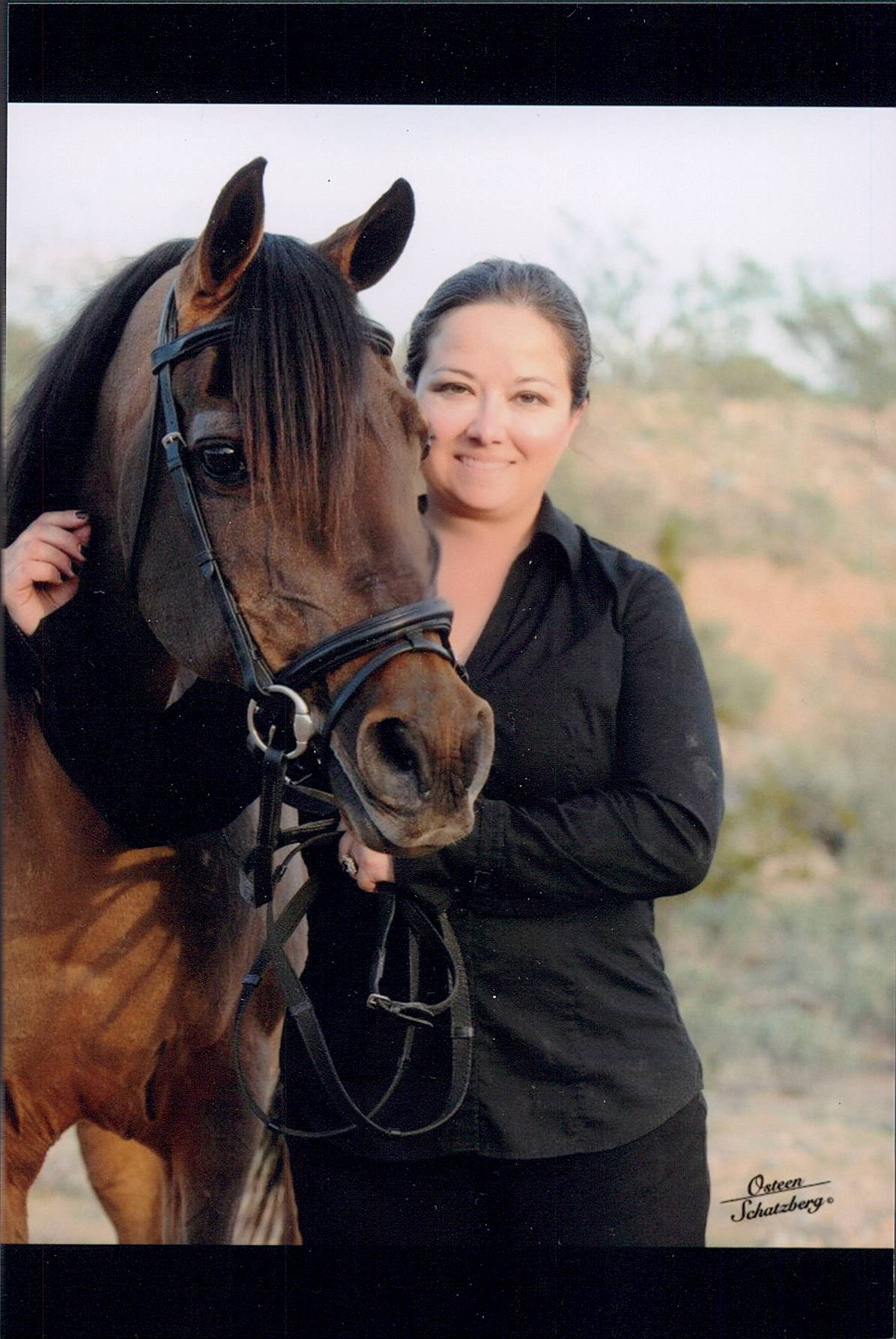 June 28, 1964 – August 17, 2019_x000D_
_x000D_
Bill was born and raised in Hollister, Ca.  Bill was always about family first.  He was a parent of three children and his grandchildren were the light of his life.  He loved driving truck, going to the beach and visiting the casino and gardening. Fishing and camping were a big part of his life.  He also loved his fur grandbabies.

Bill is preceded in death by his father, William Castro.

Bill is reunited in heaven with his “fur baby” Chandler Castro.

A celebration of Bill’s life will be held at 2pm on Thursday, September 5th at Allen Mortuary, 247 N. Broadway in Turlock.